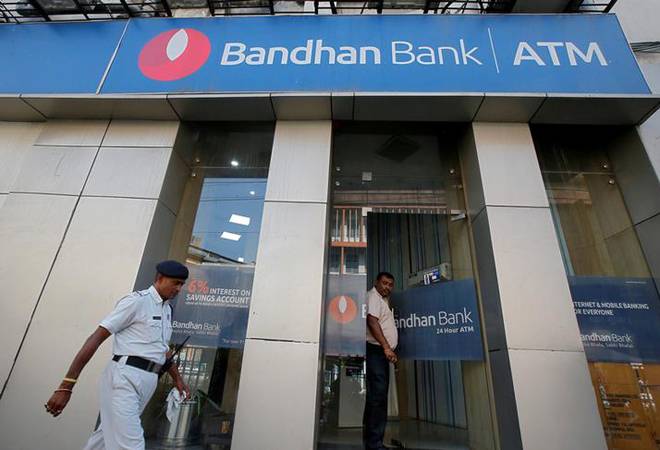 Bandhan Bank would open 187 new branches by the end of the current financial year, taking the total number to 1,187, a top official said on Saturday.

Speaking to reporters at the opening of the bank's 1,000th branch here, Ghosh said its board has approved 200 new branches in the current fiscal, out of which 13 had already been opened.

Regarding paring promoters' stake to 40 per cent from 82 per cent as directed by the RBI, he said that post the merger of Gruh with the bank -- awaiting NCLT approval -- promoters' holding will reduce to 61 per cent.

The bank had already made 100 per cent provisioning for its exposure in troubled IL&FS, amounting to Rs 385 crore.