It was acting president CK Khanna, who had initially proposed to the CoA that a contribution of Rs 5 crore be made in this regard. 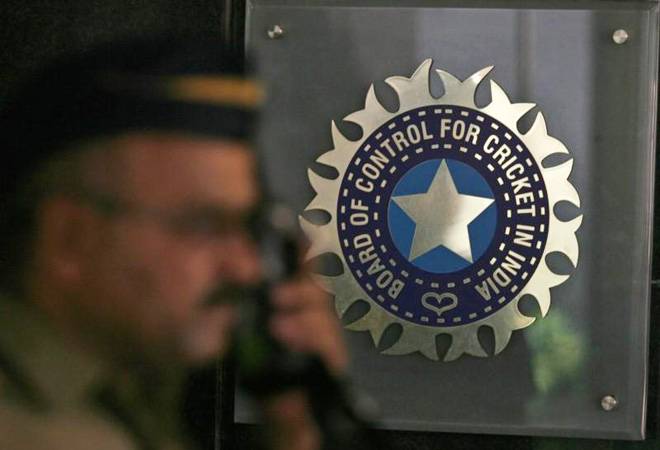 The BCCI will donate Rs 20 crore for the welfare of armed forces in the wake of the Pulwama terror attack, where at least 40 CRPF personnel were killed.

It has been learnt that BCCI brass plans to invite senior dignitaries from the Indian armed forces (Army, Airforce and Navy) on the day of the IPL opener in Chennai between Chennai Super Kings and Royal Challengers Bangalore on March 23.

"Yes, the CoA has sanctioned Rs 20 crore which will be contributed towards the Army Welfare Fund. On an opening day with both Mahendra Singh Dhoni and Virat Kohli being present, the first portion of the said amount will be handed over to one of the dignitaries," a senior BCCI official privy to the development said.

The CoA had decided against having any glittering opening ceremony for the cash-rich event and instead contribute the entire budget for the welfare of armed forces.

"The budget of IPL opening ceremony was around Rs 15 crore during the last edition. It was a decision that BCCI will raise it to Rs 20 crore. The amount will be contributed towards Army Welfare Fund as well as National Defence Fund," he added.

It was acting president CK Khanna, who had initially proposed to the CoA that a contribution of Rs 5 crore be made in this regard.

"I am not aware of the amount that CoA has earmarked for donation. If it is Rs 20 crore, then it is great news. This is the least we could do for our soldiers," Khanna said.

During the Australia ODI series, the Indian team wore camouflaged army caps as a mark of respect for the armed forces, a gesture that drew mixed reactions from the fans.