Buyback decoded: What's in it for the retail investors?

Based on FY18 financial statements of the BSE-500 constituents, IiAS identified 75 companies that can return cash of up to Rs 1.1 lakh crore to shareholders 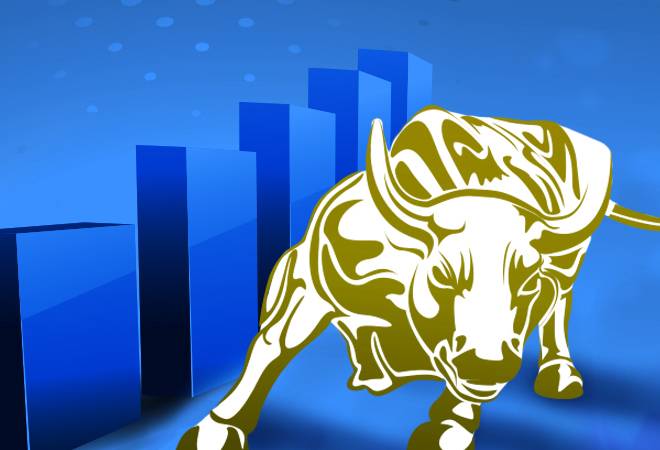 Share buybacks are back in news with Wipro jumping on to the bandwagon with a Rs 10,500 crore issue -- making it the third such issue by the third largest IT major in four years. Share buyback offers are on a rise. A total of 19 such issues hit Dalal Street in the financial year (FY) 2019 against 12 in FY18, with public sector undertakings (PSUs) accounting for a  large chunk of dole outs. Based on FY18 financial statements of the BSE-500 constituents, Institutional Investors Advisory Services (IiAS) identified 75 companies that can return cash of up to Rs 1.1 lakh crore to shareholders. "These companies have large cash holdings and can distribute about half of their on-balance-sheet cash (including cash equivalents) to shareholders, as dividends or buybacks," IiAS pointed out in a report. As buybacks catch attention, analysts believe not all will be in investors' favour. Before any decision on tendering shares, let's take a lowdown on what buybacks are and how it affects the company and shareholders:

What is a buyback?

Under buyback, a company repurchases its own shares from shareholders at a premium to the current market price. This action reduces the number of shares outstanding in the market, in turn, improving the earnings per share (EPS) and return on equity (RoE) of the stock.

The buyback is done either via a tender offer or the company directly buys shares from the secondary market. Under tender offer, shareholders submit a portion or all of their shares within a certain time-frame. In the secondary market, the company buys back shares over an extended period of time. While the premium is fixed in the tender offer, in the open market, only the upper limit (buyback price) is specified. Shares are bought back either at current market prices or at a premium to the market price, but not exceeding the buyback price.

Cash-rich companies resort to buybacks to reward their shareholders with surplus cash that cannot be deployed elsewhere. The promoters may come up with a buyback to increase their ownership in the company. For example, Mindtree considered buyback to consolidate its ownership in order to stave off L&T Infotech's hostile takeover attempt. Buybacks are also done in cases where management feel the stock is undervalued. (Buyback typically boosts stock price in short-term, but not necessarily in long-term).

Mostly, buybacks are seen in a positive light because they indicate the company is healthy and no longer requires excess equity funding. The management repurchasing their own shares shows it has confidence in the company's future growth. However, in some cases, companies borrow money to execute buybacks with a view to quick-fix their financials. Investors must stay away from such buybacks.

Buybacks are more tax-efficient for companies because if they declare dividends, they need to shell out a 15 per cent dividend distribution tax on total dividend payout. Since the dividend is distributed by companies from the net profit, which is already arrived at after paying off all corporate taxes, dividend payout pinches the companies twice tax-wise.

In a buyback offer, not all tendered shares get accepted. Retail investors should calculate theoretical acceptance ratio with respect to the shareholding pattern. This ratio depends upon the buyback size and the number of retail investors. It represents how many shares the company will be able to accept against every 100 shares tendered by retail investors. Actual acceptance ratio comes out at the end of the offer period. It is the ratio of the buyback size and the quantity tendered in the buyback. The lower the ratio, the lesser the chances of all tendered shares being accepted.

Acceptance ratio tends to be attractive for retail investors because as per the regulations of Securities and Exchange Board of India, all companies are required to reserve 15 per cent of the buyback size for small shareholders holding shares of market value up to Rs 2 lakh as on the record date.

If buybacks are executed in the secondary market, the normal equity taxation applies. Along with security transaction tax (STT), long-term capital gains (LTCG) tax of 10 per cent will be applicable where shares are held for more than 12 months, while short-term capital gains tax will be paid at 15 per cent.

Thus, investors should analyse buyback price, the motive behind buyback, acceptance ratio and tax implications before participating in a buyback offer. If someone is a long-term investor and really believes in future prospects of the company, she would do well to ignore the buyback and patiently participate in company's growth journey for better long-term returns.