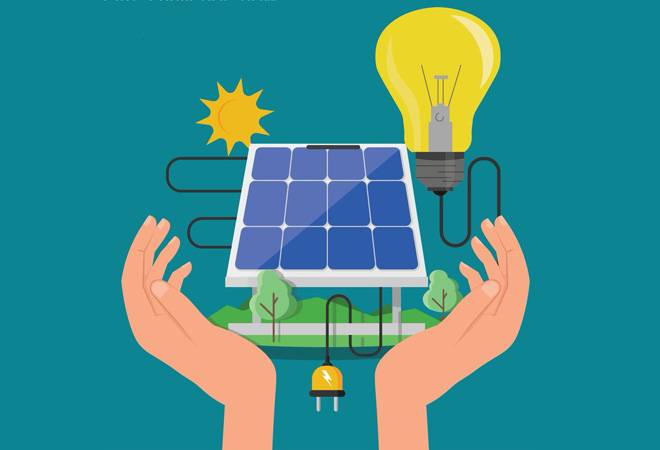 Fraud-hit CG Power and Industrial Solutions has sought shareholders' nod to borrow up to Rs 5,000 crore to meet working capital and other business needs as it looks to spring back from the worst crisis in its history. CG Power has called an annual general meeting of shareholders on December 14 where the resolution for borrowing will be put to vote.

In a notice to shareholders, the firm said its current borrowing as of March 31, 2019, is Rs 2,455.39 crore (fund based including short term loans) and Rs 1,380.00 crore (non-fund based). "Keeping in view the existing borrowing and additional fund requirements and given the current financial condition of the company, the company is in urgent need of both long-term capital and working capital and towards this, the management of the company is in the process of identifying potential sources of capital," it said.

The company is also seeking external advice on mode and sources of fundraising. "Hence, approval of the members (or shareholders) is sought for availing borrowings up to an amount of Rs 5,000 crore for meeting the immediate funding requirements of the company," it said.

The company had in August said that an investigation instituted by its board had found major governance and financial lapses, including some assets being provided as collateral and the money from the loans siphoned off by "identified company personnel, both current and past, including certain non-executive directors". Gautam Thapar, who was a non-executive chairman of the company, was removed by its board on August 29.

CG Group incurred a net loss of Rs 652.38 crore during the year ended March 31, 2019. Its current liability exceeds its current assets by Rs 2,115.98 crore. The firm's annual report said its Board of Directors are in active discussions with lenders for restructuring the borrowing and fresh capital infusion.

"The Group has a robust unexecuted business order book of over Rs 7,000 crores as on March 31, 2019," it said. It is "evaluating divestments of non-core assets, including but not limited to the sale of Kanjurmarg land without hampering the capability to serve customers".

The company also plans to initiate the recovery of receivables from promoter affiliated companies and connected parties based on consultation with independent legal counsel, the annual report said, adding the Board will review the international business to make it a coherent part of the business and drive synergies.