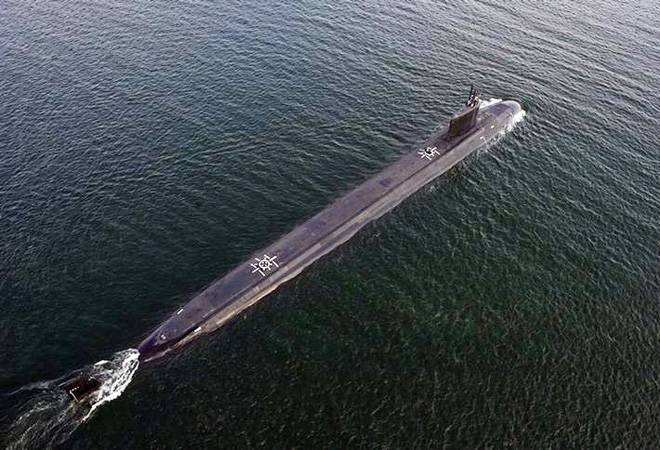 CSL was the successful bidder (L1) in the tender floated by the Ministry of Defence for this project and the contract was signed in New Delhi, a release from the company said here.

The order value for these eight vessels is pegged at Rs 6,311.32 crore. The first ship is to be delivered within 42 months from contract signing date and subsequent balance ships delivery schedule will be two ships per year, it said.

The project will have to be completed within 84 months from Tuesday.

CSL is the second state-run shipbuilder to bag contract from the Defence Ministry for building ASWSWCs.

The ministry had on Monday awarded Kolkata-based state-run Garden Reach Shipbuilders and Engineers Limited (GRSE) the contract to build another eight ASWSWCs with an identical delivery schedule.

The CSL release said the proposed ships are designed for a deep displacement of about 750 tonnes, speed of 25 knots and complement of 57 and capable of full-scale sub-surface surveillance of coastal waters and coordinated ASW operations with aircraft.

In addition, the vessels will have the capability to interdict/destroy sub-surface targets in coastal waters and can also be deployed for search and rescue by day and night in coastal areas, it said.

In their secondary role, they will be capable of 'prosecuting' intruding aircraft and lay mines in the sea bed.

"The ASWSWC Corvettes are also being built Class standards, in addition to the owner specific requirements, the release said.

CSL said it was having a robust order book in shipbuilding and repair and the ASWSWC contracts augur well for the company into the future.

It was currently investing a total of Rs 2,769 crore in building a new 310 M long dry dock and a ship-lift based Ship Repair yard at Willingdon Island here, the release said.

Presently, CSL is building Indias first Indigenous Aircraft Carrier for the Indian Navy which is in advanced stages of testing and commissioning.