During the festive season, auto companies may offer discounts of around 5 per cent or so, but in the long run, tax cuts are unlikely to keep the prices down as tax benefits are not fully passed on to consumers 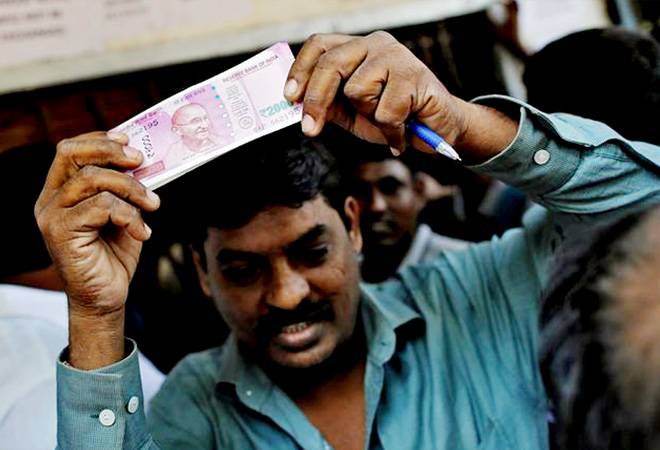 Finance Minister Nirmala Sitharaman's Rs 1.45 lakh crore stimulus by way of tax cuts will help manufacturing companies continue business without further layoffs and shut downs in the short-term, while giving confidence to services and retail companies to expand their businesses, a few company executives said. However, they felt the move is unlikely to revive demand since many companies are not in a position to transfer benefits.

Real estate and automobile sectors will not see much benefit as consumer confidence is low and the liquidity is still tight, a senior auto Industry executive said, adding that the move will only help in delaying negative decisions such as layoffs and shut downs. "If the demand is low, we don't need to produce much," he said. During the festive season, auto companies may offer discounts of around 5 per cent or so, but in the long run, tax cuts are unlikely to keep the prices down as tax benefits are not fully passed on to consumers.

"It is a good move that addresses cost of doing business in India. However, the challenge for government is to find alternate revenue streams to support expenditure on infrastructure," said T. V. Narendran, CEO & MD, Tata Steel.

Anil Agarwal, chairman of Vedanta group stated that the move would give a huge impetus to the manufacturing and infrastructure sector. Many were of the view that government might take more such tax reductions to revive the economy.

Niranjan Hiranandani, MD, Hiranandani Group said the positive sentiment seen in the market after tax cut will go a long way in resurrecting the sinking economy. "We also hope that tax on super rich and HUF would be rationalised to 35 per cent from 42 per cent," he said.

"I don't think corporates will immediately start investing because of a tax rebate, which can vanish anytime if the government is finds itself scrambling for revenues," a banker said.

Another trend post the reduction of tax rate to 17.01 per cent for the new manufacturing companies could be in the formation of new special purpose vehicles (SPVs) or fresh subsidiaries falling under the new tax bracket. The corporate tax of such companies could be almost halved.

Some analysts feel that financially strengthening the consumers could have strengthened the corporates by triggering the demand. "Companies are unlikely to transfer the tax benefits to the people and revive the demand. Besides, there is a need to boost the confidence of the banks and enhance lending," said an independent analyst.