CPSEs to get 12 months to sell non-core assets, failure may restrict budgetary allocations 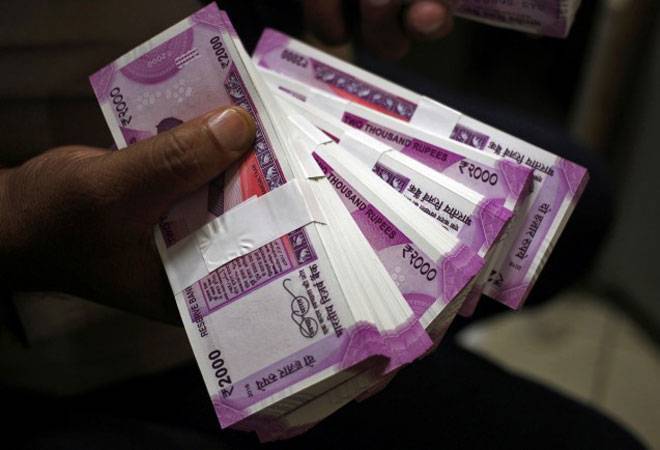 State-run companies will have 12 months to monetise non-core assets identified by a ministerial panel headed by the finance minister, failing which the finance ministry may restrict budgetary allocations to the CPSEs.

The Department of Investment and Public Asset Management (DIPAM) Monday issued the guidelines for monetisation of non-core assets of CPSEs and immovable enemy properties, following a Cabinet decision in February.

According to the guidelines, an inter-ministerial group (IMG), chaired by the secretary of DIPAM, will identify the non-core assets of the CPSEs on its own and also on the basis of recommendations of the Niti Aayog. The final call, however, will be taken by the finance minister-headed panel.

Once the Alternative Mechanism, comprising the finance minister, road transport minister and the minister of concerned administrative ministry, approves the assets for monetisation, it should be completed within 12 months from the date of approval.

This will be the target to be achieved by the CPSEs as part of the memorandum of understanding with the Department of Public Enterprises (DPE).

"The Department of Expenditure and Department of Economic Affairs may consider any proposal from the CPSE/administrative ministry for budgetary support only after looking at the achievement of asset monetisation target by the CPSE. Performance of contract management will be considered before sanctioning any government budgetary support," the guidelines said.

The guidelines also provide CPSEs an option to seek relaxation from the IMG of the 12-month deadline for the sale of non-core assets.

It further said that "any budgetary support for the CPSEs will be considered by the Department of Expenditure and DEA only if asset monetisation target is achieved by the CPSEs unless an exemption has been taken".

With regard to the sale of immovable enemy properties, the guidelines said that the assets would be identified for disposal in consultation with the stakeholders including the respective state governments.

The Custodian of Enemy Property for India (CEPI) or the Ministry of Home Affairs will select the properties for disposal and will also certify that a clear title deed is available and the property is free of any encumbrances and encroachment.