On July 4, four senior executives of SpiceJet were also issued show-cause notices by the DGCA after a special audit team of the aviation regulator found lapses on their part 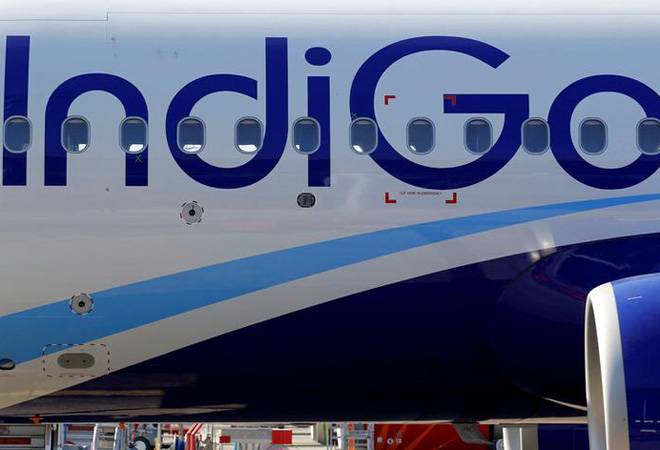 Four senior executives of IndiGo airline were issued show-cause notices Friday by the DGCA after a special audit team of the aviation regulator found safety lapses, according to sources privy to the development.

The Directorate General of Civil Aviation (DGCA) carried out the audit at the IndiGo office in Gurgaon on July 8 and July 9, the sources said.

The DGCA is conducting a special audit of all airlines and airports which are in monsoon-affected areas in the wake of multiple landing incidents across the country.

The regulator has given 15 days to the four executives to respond to the notices.

In its notice to company's training chief Bhalla, the regulator said that pilots' corrective training "was either not carried out or delayed" in a number of cases when it was recommended by the Flight Safety and Operations Department of the airline.

The regulator said the department sent these recommendations for corrective training after analyzing the data coming out of Flights Operations Quality Assurance (FOQA).

FOQA is the process of obtaining and analyzing all kinds of data from flights in order to improve the safety and efficiency of flight operations. Whenever a safety parameter limit is exceeded, it is called an "exceedance" or "event".

The notice to Bhalla said, "The corrective action recommended are inconsistent and not commensurate with the severity of the FOQA events".

The regulator also said that there is no Safety Action Group (SAG) within the training department to discuss and resolve critical safety issues concerning training.

Currently, IndiGo is the leading airline in India as it has around 50 per cent share of the domestic air passenger market.

In the notice issued to Srivastava, who handles Quality Assurance (QA) and Operations Safety of the airline, the DGCA said,"There is substantial delay in counselling/corrective training of the crew involved in FOQA events."

The regulator added that the pilots involved in such events or exceedances were not made available for corrective training.

In its notice to Srivastava, it said: "there was no analysis pertaining to crew involved in repeated exceedances in the last quarter".

"Guidelines have not been established for deciding the quantum and type of corrective action required to be taken in case of a FOQA event," the DGCA said in its notices to Srivastava and Mitra.

To company's flight safety chief Hemant Kumar, the DGCA said, "There is a lack of supervision on the corrective training and related documentation".

The regulator added that Kumar's department did not escalate the issue with the Safety Review Board (SRB) of the airline when pilots - who needed corrective training - were either not made available for such training or if they came for such a training, it was after a delay.

In an airline, the SRB - which is made up of top executives - has to make sure that appropriate resources are provided to achieve the established safety performance.

The airline's spokesperson told PTI that its senior officials have received four show-cause notices from the DGCA and "this is under review by the company".

On July 4, four senior executives of SpiceJet were also issued show-cause notices by the DGCA after a special audit team of the aviation regulator found lapses on their part.