It is important to protect the principles of open and accessible internet, and the fundamental rights of privacy and free speech of the internet users in India. 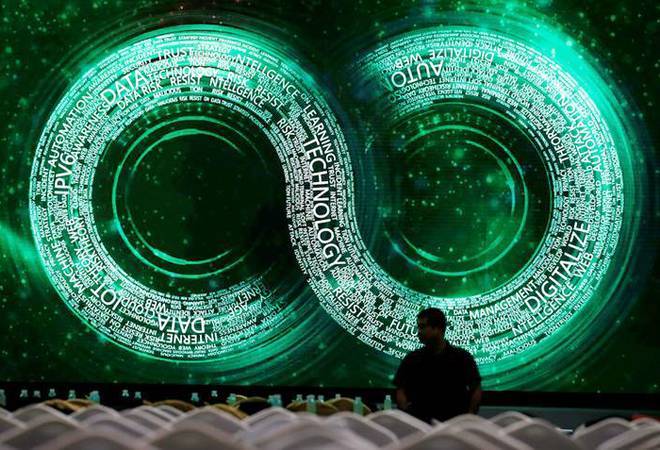 The letter was addressed to MeitY Secretary Ajay Prakash Sawhney.

These Draft Rules seek to amend existing Intermediaries Guidelines Rules, 2011 and emanate from Section 79 of Information Technology Act, 2000, which provides safe-harbour protection to intermediaries from liability due to third party content.

However, the letter highlights the following concerns regarding some of the proposed amendments.

Disproportionate use of government regulation

The Draft Rules, despite being targeted primarily on social media platforms and messaging applications, would apply equally to all intermediaries including TSPs, ISPs, Cyber Cafes etc. This is a disproportionate use of government regulation.

One of the grounds for the Supreme Court striking down Section 66A of the IT Act, 2000 in Shreya Singhal was the vagueness of the terms used in the provision such as 'offensive, menacing and dangerous' as these disproportionately invaded the right of free speech. However, words with a similar level of vagueness, such as 'grossly harmful, harassing and hateful' still exist in the Draft Rules.

The Draft Rules require intermediaries to include a traceability feature to assist law enforcement agencies. Such a traceability requirement could lead to breaking of encryption on apps such as WhatsApp, and this will be a major threat to the privacy rights of citizens as enshrined in the Puttaswamy judgement of the Supreme Court. Addition of a requirement of traceability in a subordinate legislation is also beyond the rule-making power of the government.

The Draft Rules require intermediaries to deploy automated tools for proactively filtering unlawful content on their platforms. This would result in a pre-censorship regime, violating the right to free speech and expression, where AI technology would crawl through social media to filter and remove content, which it deems 'unlawful'.

While national security interests are important, there is also a need for internet regulations that are less invasive and proportional. Hence, it is important to protect the principles of open and accessible internet, and the fundamental rights of privacy and free speech of the internet users in India.