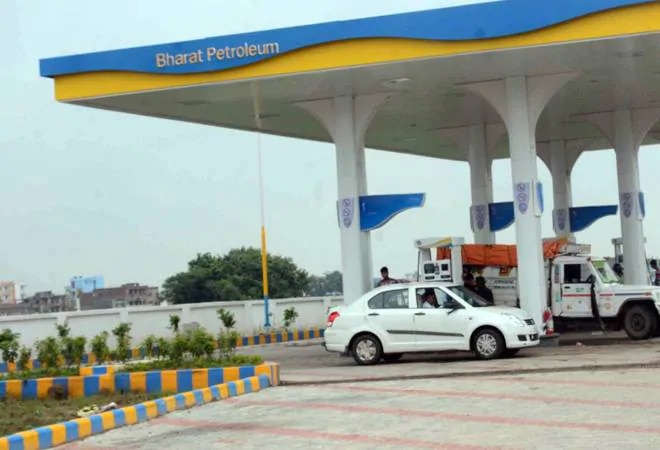 Prime Minister Narendra Modi's government last month approved the sale of BPCL and four other state-run companies, in what is seen as the biggest privatisation push in India in decades and a way to plug a widening fiscal gap as New Delhi looks to revive a slowing economy.

"Offering (the) huge Indian petroleum sector on a platter to a foreign company would herald another era of profiteering, exploitation, tyranny and flight of capital from the company," the Federation of Oil PSU Officers (FOPO) and the Confederation of Maharatna Companies (COMCO) said in a joint statement. Together they represent more than 100,000 executives at state-run firms.

Modi's government hopes to sell its 53.29% stake and management control in BPCL, the country's second-largest state-run refiner in the current fiscal year to March.

BPCL, which also operates fuel stations, is one of India's most profitable oil refiners and Mukul Kumar, a senior official at both FOPO and COMCO, said the refiner had regularly bailed out the government through higher dividends.

Currently, the opposition Congress party rules Madhya Pradesh and is a partner in the ruling coalition government in Maharashtra.

"Indian oil companies are being privatised and Modi will give these companies to the select 2-3 industrialists, the same industrialists who market Modi," the Congress party tweeted on Monday.

Kerala chief minister Pinarayi Vijayan has also written to Modi opposing the sale of BPCL saying it would not be in the interest of employees.

The Federation's Kumar, however, said that in the event of natural disasters it is only state-run oil companies that come to the rescue of the people.

Selling BPCL to a private company would lead to the discontinuation of several social schemes such as the allotment of fuel stations and jobs to so-called lower caste people, Kumar said.

"After (the) 1971 war with Pakistan, India nationalised oil companies to ensure fair and equitable distribution of petroleum products to people and secure supplies for the Army," he said, adding BPCL has spent about 80 billion rupees to provide free gas connections to poor households.

"Will the private sector extend this kind of help for the wellbeing of people of this country?" he said.