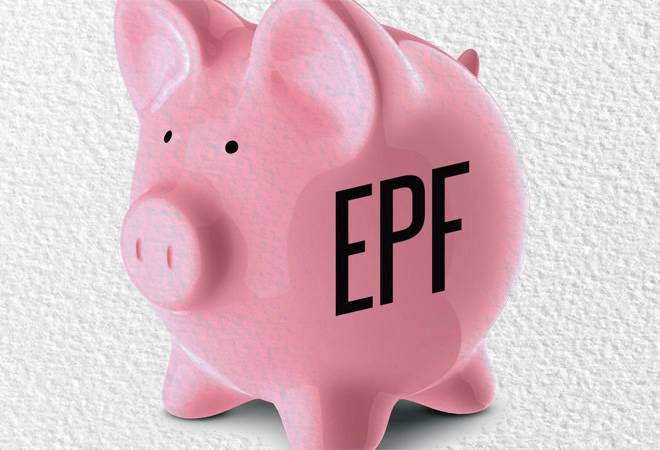 The Finance Ministry has approved 8.65 per cent rate of interest on Employees' Provident Fund (EPF) for 2018-19 as decided by retirement fund body EPFO, benefitting more than 6 crore formal sector workers.

"The Department of Financial Services (DFS), a wing of Finance Ministry, has given its concurrence to Employees Provident Fund Organisation's (EPFO) decision to provide 8.65 per cent rate of interest for 2018-19 to its subscribers," a source privy to the development told PTI.

"The DFS has approved the proposal subject to fulfilment of certain conditions related to efficient management of the retirement fund," the source said further.

Earlier in February, the EPFO's apex decision making body Central Board of Trustees headed by Labour Minister Santosh Gangwar had decided to raise the interest rate on EPF to 8.65 per cent for 2018-19, which was the first increase in the last three years.

After the Finance Ministry concurrence, the Income Tax Department and the Labour Ministry would notify the rate of interest for 2018-19. Thereafter the EPFO would give directions to its over 120 field offices to credit the rate of interest into subscribers' account and settle their claims accordingly.

The EPFO had provided a five-year low-interest rate of 8.55 per cent to its subscribers for 2017-18.