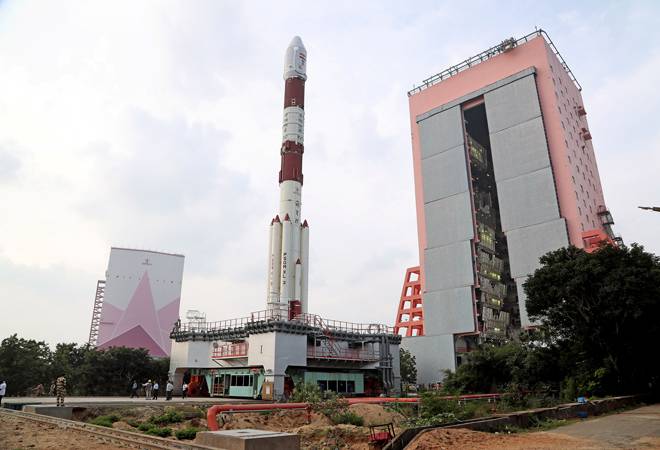 India's third moon mission is scheduled to launch in the first half of 2021, according to the Department of Space. Also, Union Minister of State, PMO, Jitendra Singh stated the lessons learnt from the failure of Chandrayaan - II and wrote that Chandrayaan - III's revised configuration "retains the heritage" of its predecessor.

Singh said, "The revised configuration takes care of the robustness in design, capacity enhancement for mission flexibility and at the same time retained the heritage of Chandrayaan- II to the extent possible."

Chandrayaan- II mission had gone smoothly until its landing. In 2019, the spacecraft managed to complete trans-lunar injection and the orbiter-lander separation. However, Vikram lander crashed on the moon's surface. The lander, due to some glitches, failed to reduce its landing speed while approaching the moon's surface and lost control nearly 100 meters above the landing site.

After Chandrayaan-II's lander crash-landed on the Moon, Indian Space Research Organisation (ISRO) Chairman K. Sivan said that India would be making another attempt to successfully land on Moon.

Sivan said, "This is going to be the year of Chandrayaan-III and Gaganyaan."

As per ISRO Chairman's estimates, Chandrayaan-III will cost approximately Rs 615 crore, which far less than Chandrayaan-2 mission cost of around Rs 970 crore.