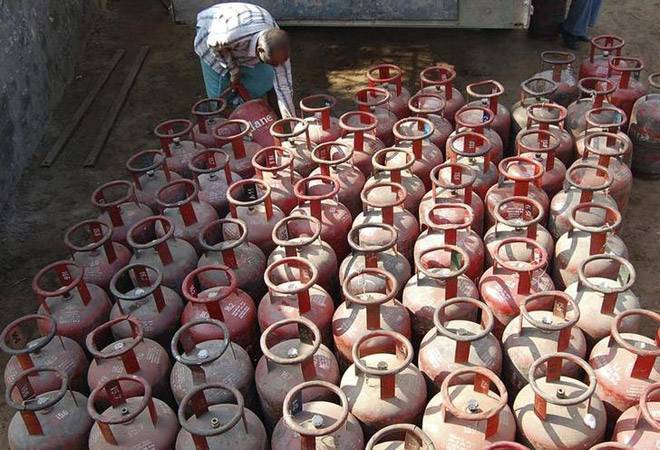 The scheme, launched in 2016, originally targeted giving LPG connections to mostly rural women members of below the poverty line (BPL) households. The list was later expanded to include all SC/ST households and forest dwellers among others.

The scheme is now being extended to all poor households.

Pradhan said the Cabinet Committee on Economic Affairs (CCEA) approved expanding the scope of Pradhan Mantri Ujjwala Yojana to cover poor families not having LPG connections and not covered under the existing beneficiary categories.

"Considering several representations received from various quarters, now, poor families who could not get LPG connection under PMUY are now eligible to get a connection subject to fulfilling the eligibility norms and furnishing required documents," he told reporters after the CCEA meeting.

The PMUY was launched on May 1, 2016, to provide 5 crores free LPG connections in three years. The target was expanded to 8 crores in five years.

So far, 5.86 crore LPG connections have been released, he said adding that 48 per cent of the beneficiaries are SC/STs.

LPG coverage presently extends to close to 90 per cent of the population and the expansion will help take the coverage to all households, he said.

While previously the connections were given based on the 2011 Socio-Economic Caste Census (SECC), the list was later expanded to include providing free cooking gas connection to all SC/ST households, forest dwellers, most backward classes, inhabitants of islands, nomadic tribes, tea estates and beneficiaries of Pradhan Mantri Awas Yojana and Antyodaya Yojana. Now, it has been extended to all poor, he added.

Aadhaar to be voluntary for mobile connections, bank accounts