Government fixes Rs 3,119 per gram price for next series of sovereign gold bonds 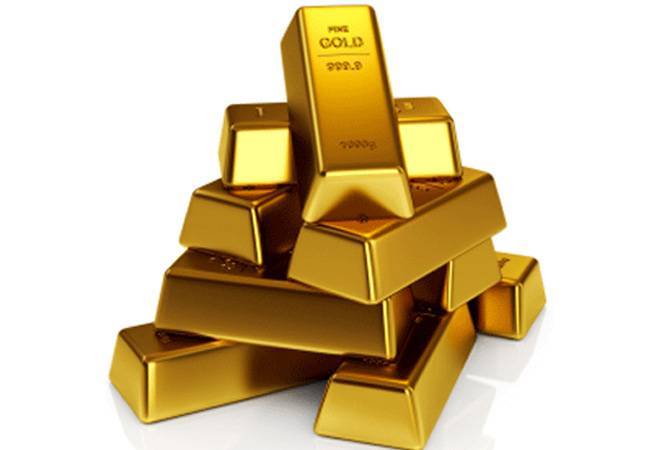 The government has fixed the price at Rs 3,119 per gram for the new series of sovereign gold bonds (SGBs) opening on Monday.

Further, the government has decided to allow discount of Rs 50 per gram from the issue price to those investors who apply online and the payment is made through digital mode.

For such investors the issue price of Gold Bond will be Rs 3,069 per gram of gold.

The Sovereign Gold Bonds are being issued every month from October 2018 until February 2019 as per a specified calendar.

The sovereign gold bond scheme was launched in November 2015 with an objective to reduce the demand for physical gold and shift a part of the domestic savings -- used for the purchase of gold -- into financial savings.

Under the scheme, the bonds are denominated in units of one gram of gold and multiples thereof. Minimum investment in the bonds is one gram with a maximum limit of subscription of 500 grams per person per fiscal year.

The maximum limit of subscription is 4 kg for individual and HUF and 20 kg for trusts and similar entities per fiscal (April-March).