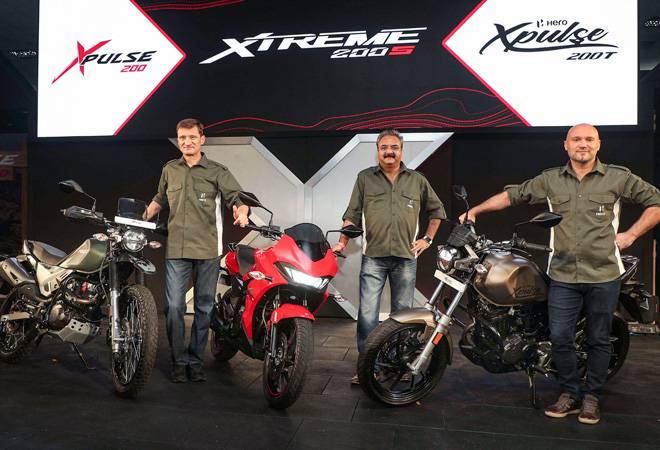 The country's largest two-wheeler maker Hero MotoCorp Sunday reported a 13.5 per cent rise in sales to over 6.5 lakh units in May over the previous month.

"Hero MotoCorp reported sales of 652,028 units of motorcycles and scooters in the month of May 2019. The company recorded a sequential increase in sales compared to the previous month (April 2019) when it sold 574,366 units of two-wheelers," the filing said.

It added that the company had surpassed the six-lakh units mark in monthly sales for the first time since February 2019, when it had sold 617,215 units of motorcycles and scooters.

"The bookings for most of these new products have already commenced at Hero MotoCorp dealerships across the country," the statement said.