How Sensex has crashed since early September this year 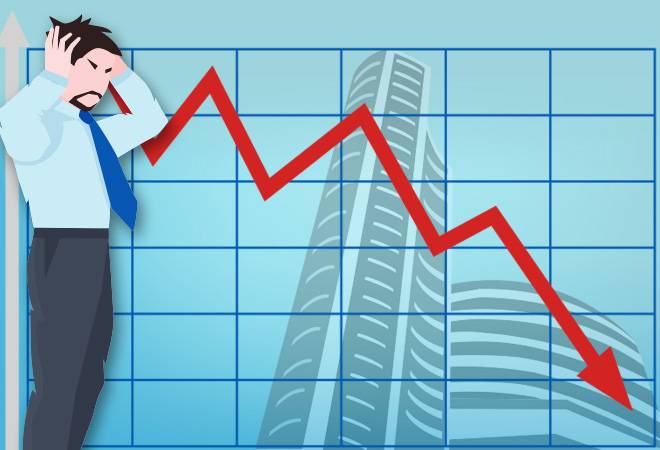 Yes Bank, Bharti Airtel, Maruti Suzuki, Adani Ports and IndusInd Bank were the top 5 losers on BSE. These companies saw a decline of 35.22 per cent, 23.38 per cent, 22.08 per cent, 21.20 per cent and 20.63 per cent in their share price, respectively. Other companies that lost more than 10 per cent of their share price include Tata Motors, Mahindra & Mahindra, ONGC, Kotak Mahindra Bank, SBI, Hero MotoCorp, ITC, Housing Development Finance Corporation, Axis Bank and Reliance Industries (RIL).

The table below lists the performance of all BSE 30 companies since the beginning of last month. As per Sajal Gupta, Head Forex and Rates, Edelweiss Securities "Market has not reacted positively to steps taken by the government for stability in the rupee, as they were perhaps not strong enough to address the key issue of short term demand. Most of the Asian and emerging currencies are calmer in past one month. Market is reacting strongly to brent crude movements and with current pace 75 can likely be seen if crude touches 88-90 levels."
Tags: Sensex | equity market capitalisation | BSE | | Tata | Mahindra | ONGC | SBI | Hero | ITC | Axis | RIL | Wipro | TCS | crude oil

Street food to be audited for cleanliness and hygiene by FSSAI