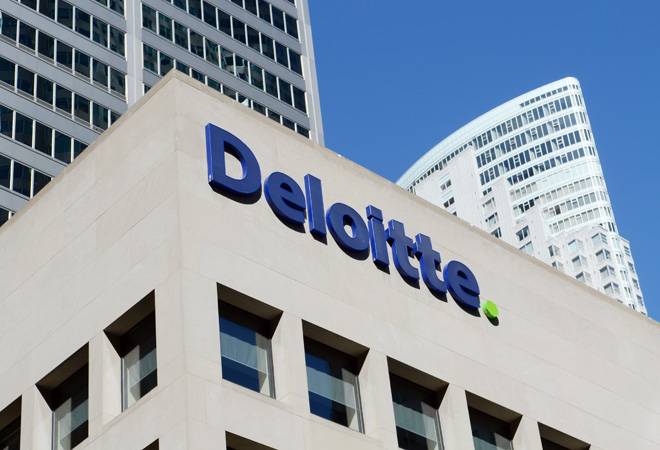 India has told a tribunal the local auditing affiliate of international accounting group Deloitte Touche Tohmatsu is misreading a key government law as the firm seeks to avoid a five-year ban on new business, according to legal documents reviewed by Reuters on Sunday.

Deloitte Haskins & Sells LLP is contesting the government's call for the ban on the auditor for its alleged involvement in financial fraud.

The government has said it detected several violations of auditing standards by Deloitte and a KPMG affiliate while investigating fraud at IFIN, a unit of Infrastructure Leasing & Financial Services, whose debt defaults last year triggered fears of financial contagion. Both auditors deny wrongdoing.

Deloitte's filing showed it last month argued the government case should be dismissed because it came after the auditor's 10-year stint at IFIN ended. The last audit it did was for the fiscal year to March 2018.

The alleged fraud began to be exposed last autumn and Deloitte said the law only allowed such a ban to be imposed if the auditor was actively auditing the company at the time, and didn't allow the government to take into account the firm's work over previous years.

India's Ministry of Corporate Affairs has countered, saying the law can't be read in such a "narrow and pedantic manner", according to its June 28 tribunal filing, which has been reviewed by Reuters and is not public.

"A fraud that continues till date on account of errant past auditor ... can undoubtedly be covered" under Indian law provisions, the government said in its 13-page filing, adding Deloitte was misreading and incorrectly interpreting the law.

The law was intended to "weed out an errant auditor from practising so that corporate democracy, transparency and the economy of the country is not destabilizing", it added.

The case will next be heard on Monday at the National Company Law Tribunal in Mumbai.

A spokesman for Deloitte told Reuters on Sunday it had been advised the government's case was "not maintainable", declining to comment further. It has previously said "it has been thorough and diligent" in its duties as an auditor.

India detected auditing failures as part of its wide-ranging probe into alleged fraud and mismanagement at IFIN, which has also been investigated by several other agencies including the Serious Fraud Investigation Office and the central bank.

The auditing firms gave clean audit reports and "miserably failed to fulfil the duty entrusted to them," the government has alleged, saying the fraud at IFIN was "nothing short of organized crime, actively aided and abetted by the statutory auditors".

In its filing, the government also said that if Deloitte's interpretation of the law was to be accepted, it would mean any auditor who commits fraud but resigns before legal proceedings are initiated against it, can't be banned in the country.

The KPMG affiliate accused in the case, BSR & Associates, has also denied the allegations and said it performed IFIN's audit in accordance with the applicable auditing standards and legal framework. BSR audited IFIN alongside Deloitte in the year to March 2018, and then was the sole auditor for the 2018-19 year. It resigned days after the government filed the tribunal case last month.

Whichever way the Indian tribunal rules, the government's allegations have already cast a shadow on local operations of big foreign auditors, who audit many of the foreign companies in India, as well as large domestic firms.

"We are already seeing evidence of some of our global clients being spooked by this and the extent of the punishment being sought," said a senior partner with a global audit firm.

Chandrayaan-2 Launch: 'Baahubali' to carry India's dreams to dark side of the moon