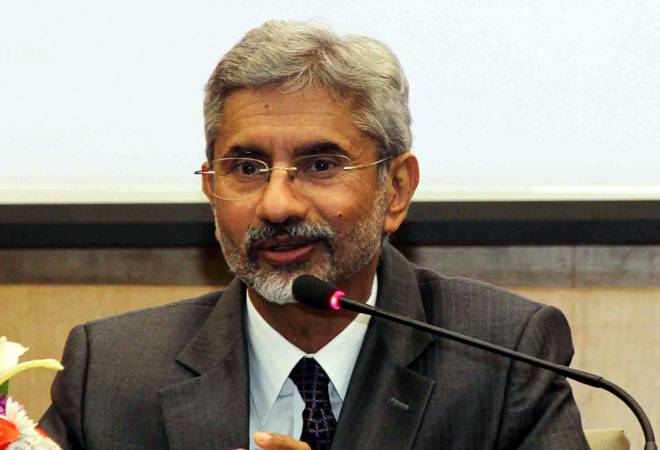 External Affairs Minister S Jaishankar on Friday held a series of bilateral meetings here with his counterparts from Vietnam, Sri Lanka, Mongolia, Timor Leste and Bangladesh during which he discussed a host of key issues, including the fight against terrorism.

He also reiterated India's strong support in the fight against terrorism with Sri Lanka, which saw the country's worst terror attack on Easter Sunday.

"An important neighbour, a valuable friend. Warm meeting with FM @MFA_SriLanka Tilak Marapana. Reiterated our strong support in the fight against terrorism," he tweeted.

Nine suicide bombers carried out a series of blasts that tore through three churches and as many high-end hotels, killing 258 people, including 11 Indians, in the country's deadliest violence since the brutal civil war ended in 2009.

The Islamic State claimed the attacks, but the government has blamed local Islamist extremist group National Thawheed Jamaath (NTJ) for the bombings.

He also had a cordial conversation with the foreign minister of Timor Leste on the sidelines of the second day of 9th East Asia Summit Foreign Ministers meet in Bangkok.

"Cordial conversation with Timor Leste FM Dionisio da Costa Babo Soares. Agreed to step up engagement across all sectors," he tweeted after the meeting.

The foreign minister also held talks with his Mongolian counterpart Damdin Tsogtbaatar and discussed a range of issues of mutual interest.

He also had a meeting with his Bangladeshi counterpart Dr AK Abdul Momen and highlighted India's "neighbourhood first" policy.