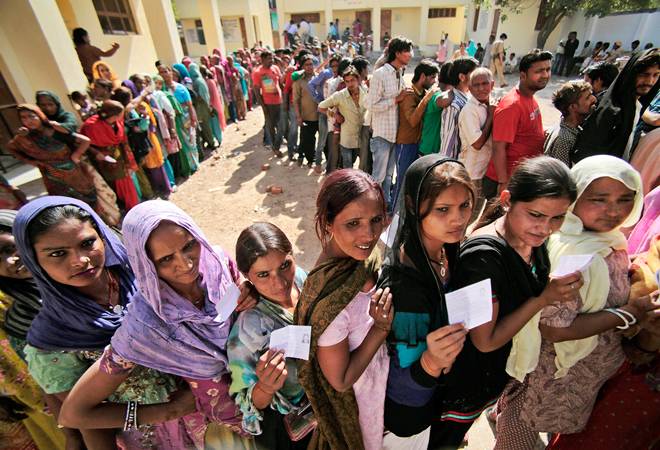 Voting for the Jharkhand assembly election 2019's first phase will begin from 7 AM to 3 PM, today. Voters from the 13 constituencies of the state will exercise their voting rights and elect their representatives from 189 candidates in phase 1 of the assembly election, said the Election Commission of India.

Assembly elections for Jharkhand will be held in five phases from 30 November to 20 December 2019. Voting will be done to choose 81 members of the Jharkhand legislative assembly.

Both India Today TV and Aaj Tak will be live streaming Jharkhand assembly election 2019. Additionally, both the TV channels will also be having a debate with expert panels, who will be analysing the live trends and discuss the impact these on the election results.