Twitter and other social media platforms were flooded with posts demanding comedian Kapil Sharma's removal from his show. 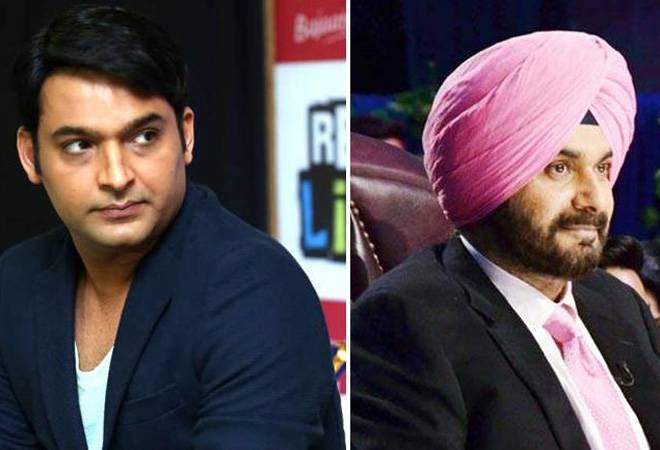 Comedian Kapil Sharma's comment on former cricketer and Congress leader Navjot Singh Sidhu has started a new trend among the netizens on social media with #BoycottKapilSharma. Kapil Sharma, at an Art of Living event in Chandigarh on Monday, said that "Banning someone or sacking Navjot Singh Sidhu from the (The Kapil Sharma) show is not the solution."

While speaking about the Pulwama attack, Kapil Sharma, after taking an oath for a drug-free India at the event, said, "We are with the government but still we need a permanent solution. The cowardly act in Pulwama that killed our soldiers shouldn't be forgotten and the culprits should be punished." However, his comments were received with harsh criticism. Twitter and other social media platforms were flooded with posts demanding his removal from The Kapil Sharma Show.

Interestingly, a few days earlier, the top Twitter trends were #BoycottSidhu, #BoycottKapilSharmaShow and #BoycottSonyTV, which started after Navjot Singh Sidhu's comments over the Pulwama terror attack, in which over 40 CRPF jawans were killed. After his statements, Sidhu has been asked to leave The Kapil Sharma show.

Meanwhile, the channel has not released any official confirmation regarding Sidhu's removal from the Kapil Sharma show so far. And there have been reports, that the team has already shot a couple of episodes with Archana Puran Singh. But it is still not clear if Sidhu has been removed from the show or not.

However, this is not the first incident in which Sony TV has taken a stand. Previously, when Anu Malik's name was raised in the MeToo movement, he was sacked from his role as judge from the tenth season of Indian Idol.

On the other hand, the Federation of Western India Cine Employees has also issued a statement to Sony Entertainment Television, requesting to ban Sidhu from The Kapil Sharma Show until he apologies the nation and martyrs of the Pulwama Terror Attack.