Kelvinator to make a comeback in India under Reliance Retail

The retail arm of the Mukesh Ambani-led Reliance Industries has signed an exclusive 10-year brand licensing, manufacturing, marketing and distribution deal for the consumer durables brand with its owner, Swedish appliance maker Electrolux 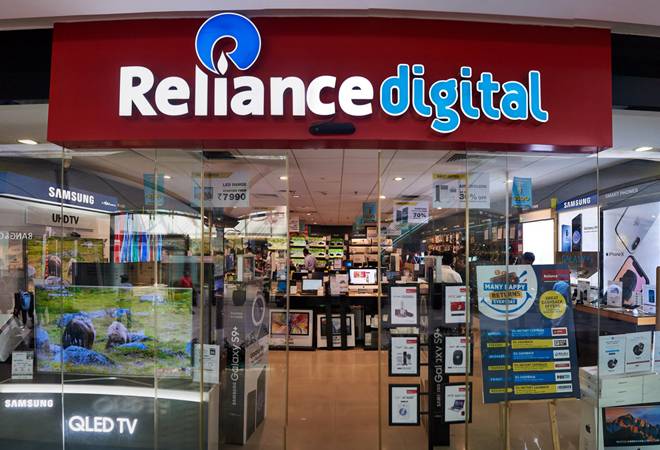 Reliance Retail, which posted a strong 27 per cent jump in revenues to Rs 41,202 crore in the September quarter despite the consumption slowdown, is preparing to relaunch the iconic Kelvinator refrigerator brand in the country. The retail arm of the Mukesh Ambani-led Reliance Industries has signed an exclusive and long-term brand licensing, manufacturing, marketing and distribution deal for the consumer durables brand with its owner, Swedish appliance maker Electrolux.

"Under the more than 10-year contract, Reliance will shortly relaunch the Kelvinator refrigerator and other appliances such as washing machines, air-conditioners and microwave ovens in phases, to be sold through its network of stores and distributed to other consumer durable stores," a source in the know told The Economic Times. While Reliance Retail is still evaluating whether to use "the coolest one" tagline that had become synonymous with Kelvinator thanks to successful ad campaigns, the brand will target the mass-to-mass premium segment.

The brand licence was earlier with Videocon Industries but the arrangement ended last year, due to non-payment of royalty. At its peak, the Kelvinator brand used to do Rs 1,000 crore-plus business, which explains the lure for Reliance Retail. Moreover, the company is in a good position to rapidly scale things up. "Since Reliance has all the rights over it, it can even use it as a price warrior brand for both its own stores and e-commerce venture to compete against value brands like BPL, Koryo, Haier and Whirlpool, which are pushing sales largely through affordable pricing," an industry executive told the daily.

The oil-to-telecom conglomerate will produce the Kelvinator range locally through third-party manufacturers, which will give a boost to the Modi government's Make in India initiative.