Total income during the October-December quarter under review stood at Rs 20,585.6 crore as against Rs 19,528.1 crore in the year-ago period. 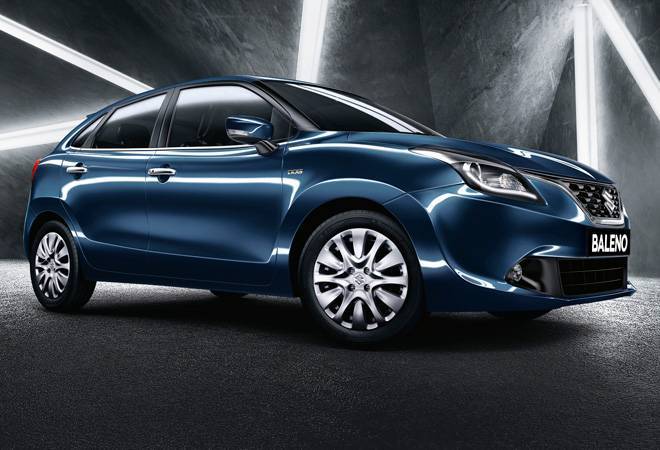 Maruti Suzuki India (MSI) on Friday reported its second successive decline in quarterly net profit with a 17.21 per cent drop for the third quarter ended December 2018, also the steepest fall in nearly five years. The India's largest carmaker said its performance in the quarter was adversely impacted by lower-than-expected sales in festive season and high commodity prices and unfavourable foreign exchange rates. The company said its net profit for the third quarter of the ongoing fiscal stood at Rs 1,489.3 crore as against Rs 1,799 crore in the same period of the previous fiscal.

Total income during the October-December quarter under review stood at Rs 20,585.6 crore as against Rs 19,528.1 crore in the year-ago period, a growth of 5.41 per cent. The company sold a total of 4,28,643 vehicles during the quarter, a marginal decline of 0.6 per cent, over the same period of the previous year, MSI said in a statement.

This quarter was marked by a combination of several adverse factors coming together which impacted profitability, the company said. These included adverse commodity prices and foreign exchange rates, higher marketing and sales expenditure, along with higher costs in resources and capacities which were earlier planned to enable a higher estimated growth. It further said these were partially offset several steps, including cost-reduction and suggestions from employees and supplier partners.

"The company helped dealers retail about 90,000 vehicles in excess of wholesale to keep dealer inventories lean as the festive season sales growth was below expectation," MSI said. This is the second quarter in succession that the company has reported decline in its quarterly profit. MSI had posted 9.8 per cent decline in net profit at Rs 2,240.4 crore for the second quarter ended September 30, 2018. It was the first decline in quarterly profit for the company in over four years.

While auto industry SIAM had forecasted a passenger vehicle domestic market growth of 8-10 per cent for the year, industry could grow by 4.4 per cent in the first three quarters of the year and declined in the third quarter by 0.8 per cent. "The company grew by 7.2 per cent in the first three quarters and by 0.4 per cent in the third quarter in unit wholesales," MSI said. On the export front, MSI said passenger vehicle exports from India also declined by 8.5 per cent owing to weakness in global markets, protection in some markets and devaluation of most currencies with respect to the US dollar. MSI shares were trading 6.93 per cent down at Rs 6,550 apiece on the BSE.