Justice Mukhopadhaya is the son of late Sarojendu Mukherjee, who was a leading practitioner, especially of constitutional and in-service law in the High Court of Patna 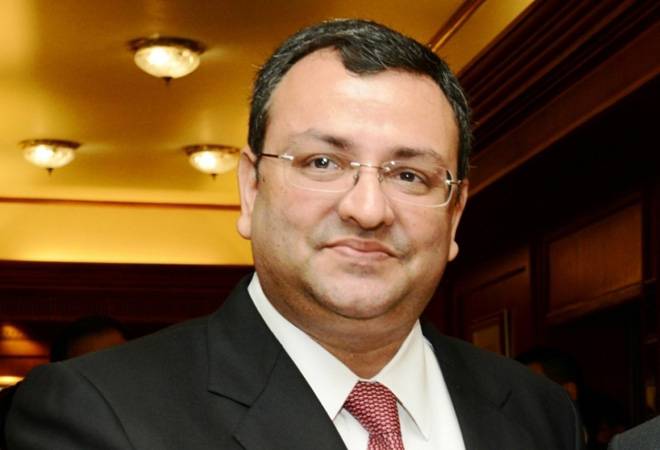 The two NCLAT judges who took the decision to reinstate Cyrus Mistry as the executive chairman of Tata Sons are Justice Sudhansu Jyoti Mukhopadhaya and Justice Bansi Lal Bhat. The 69-year-old Justice Sudhansu Jyoti Mukhopadhaya had taken over as the first chairperson of the National Company Law Appellate Tribunal (NCLAT) in June 2016 after his retirement from the Supreme Court. He served as the chief Justice of Gujarat High Court and the Acting Chief Justice of Jharkhand High Court and Madras High Court, prior to moving to the apex court. In his capacity as the chairperson, he has deliverd judgments explaining different provisions of newly enacted Insolvency and Bankruptcy Code, 2016, on which there was no precedent.

The 65-year-old Justice Bansi Lal Bhat was the judicial member in the bench which heard the matter. He was Additional Judge of the High Court of Jammu and Kashmir and Judicial Member of Armed Forces Tribunal.

In September 2011, he was elevated to the Supreme Court of India from where he retired on 14th March 2015. As a judge of the High Court of Patna, sitting in Division Bench he handled cases such as the 'Fodder scam' and 'Bitumen scam'. He was part of the Bench of the Supreme Court which held that Section 377 IPC does not suffer from the vice of unconstitutionality.

Justice Bhat, who graduated from Amar Singh College, Srinagar in 1972, had obtained his Law Degree from University of Kashmir in 1974. He was enrolled as pleader with Bar Association Srinagar in 1975. He practiced in Civil, Criminal and Revenue Courts until selection in KCS Judicial. He served as Chief Judicial Magistrate, Jammu till his induction in the Higher Judicial Service in August 1999.

He served as Principal District and Sessions Judge in both capital cities of Jammu and Srinagar besides in Poonch, Reasi and Kathua. He also served as Presiding Officer of Motor Accidents Claims Tribunal, Jammu for a year. He served for two tenures as Special Judge Anti-Corruption Jammu and was appointed as Special Judge of the newly created Anti-Corruption Court for trial of CBI cases in 2011.

Justice Bhat was appointed as Additional Judge of the High Court of Jammu and Kashmir in March 2013 and appointed as permanent judge in September 2014. During his tenure, he delivered several reportable judgments. He was appointed as the President of J&K State Consumer Disputes Redressal Commission (JKSCDRC) in December 2016. Soon after, he had been appointed as Judicial Member, Armed Forces Tribunal in January 2017 and presided over Benches at Chandigarh, Shimla, Jaipur and Delhi besides that of Jammu.