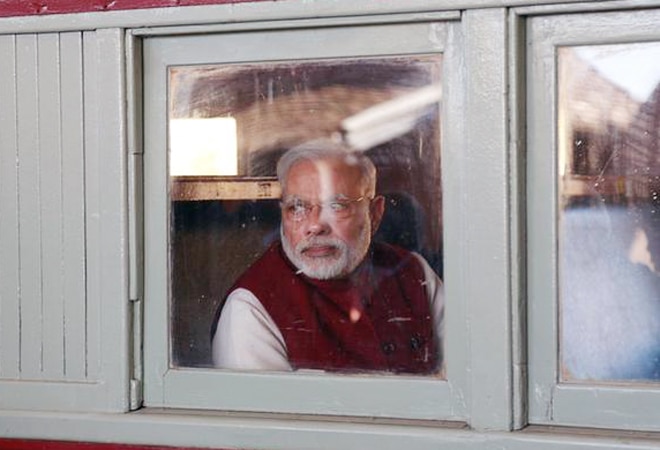 India was preparing to evacuate its citizens on Friday from China's Wuhan city, the epicentre of the deadly coronavirus that has killed 170 people, infected 7,711 others and spread to at least 17 countries.

India had requested China for permission to operate two flights to bring back its nationals from worst-affected central Hubei province.

"We are preparing for air evacuation from Wuhan tomorrow in the evening," Indian Embassy in Beijing said.

The first flight will carry those Indian nationals who are in and around Wuhan and have conveyed consent for their evacuation, it said.

"There will be another flight subsequently which will carry those who are from other parts of Hubei province," the mission said.

The nationwide death toll from novel coronavirus has jumped to 170 with 38 more fatalities reported mainly from Hubei province, the government said on Thursday, while confirming more than 1,700 new infections.

China's National Health Commission said on Thursday that 7,711 confirmed cases of pneumonia caused by the novel coronavirus had been reported in 31 provincial-level regions and the Xinjiang Production and Construction Corps by the end of Wednesday.