New launches of housing units increased by three per cent to 42,504 units across India's top nine cities in the first quarter of 2019 versus the previous quarter 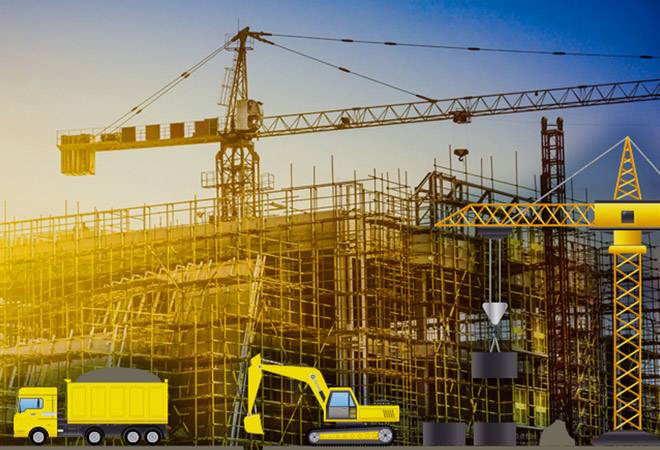 The residential real estate market in India continues to throw up mixed trends although the latest market numbers point to more optimism. It is a tad early but green shoots have taken hold - perhaps, buyer confidence is back.

New launches of housing units increased by three per cent to 42,504 units across India's top nine cities in the first quarter of 2019 versus the previous quarter, data released by real estate research and analytics firm PropEquity stated. While the number dipped seven per cent when compared to the year-ago period, a note from the firm said that the sequentially small but critical rise in new launches indicate that developers across India are now beginning to launch new projects; they were clearing earlier launched projects as well.

Hyderabad led the cities in terms of new launches (100 per cent rise to 3,026 units launched), followed by Noida, and Thane. Unsold stock dipped by four per cent versus the earlier quarter and 10 per cent over the year-ago period owing to improving end-user demand.

The capital values across the nine cities -- Gurgaon, Noida, Mumbai, Kolkata, Pune, Hyderabad, Bengaluru, Thane and Chennai - hasn't changed much except in Hyderabad that saw a one per cent rise when compared to sequentially.

"The increase in the number of end users has led to a substantial increase in absorption by five per cent (YoY). This can be due to more number of ready inventories available in the market, which has provided buyers with plenty of risk-free options in attractive prices. This trend is expected to continue further in the coming year as well," PropEquity noted.

Samir Jasuja, founder and managing director at PropEquity feels it is a good beginning for Indian realty after a period of slump. "Also, with beneficial announcements for the real estate in the budget, we can witness further push to housing demand, especially in the affordable and mid-income segment. Branded and large developers with good fundamentals are expected to do well this year," he said.

The residential real estate market came to be characterised by a lack of trust and confidence in developers over the last many years. Around 2010, exuberant developers promised deliveries in three years but failed in execution. Excess supply, a bet on the wrong sort of projects and customer segmentation, cost escalation on raw material all played its part -- so did mismanagement and diversion of homebuyer's capital by some unscrupulous developers. If this trend is reversing, it is good for everybody, including jobs creation.