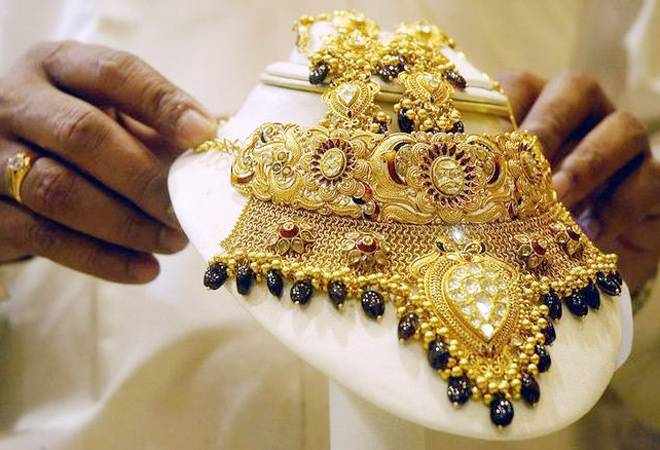 There is not a single gold assaying and hallmarking centre in six northeastern states and five Union Territories while the government aims to make hallmarking mandatory for gold and jewellery from 2021, according to official data.

Gold hallmarking is a purity certification of the precious metal and is voluntary at present. The Bureau of Indian Standards (BIS) has formulated standards for hallmarking gold jewellery in three grades -- 14 carats, 18 carats and 22 carats.

The government recently announced that it would make hallmarking for gold jewellery and artefacts mandatory across the country from January 15, 2021, to ensure the purity of the precious metal.

At present, there are 877 assaying and hallmarking centres in 234 district locations and 26,019 jewellers have taken the BIS registration, the official said.

After announcing plans to make gold hallmarking mandatory, Consumer Affairs Minister Ram Vila's Paswan had said: We are targeting to open hallmarking centres in all districts of the country and register all jewellers during this one year window."

He had also said that a massive awareness campaign would be launched.

India is the largest importer of gold, which mainly caters to the demand of the jewellery industry. In volume terms, the country imports 700-800 tonne of gold annually.

According to the World Gold Council data, India's cumulative gold demand declined to 496.11 tonnes during the first nine months of 2019 from 523.9 tonnes in the year-ago period. The 2018 full-year gold demand stood at 760.4 tonnes.