No discussion with Tesla on tie-up, says Dheeraj Hinduja

Dheeraj Hinduja said, "I have said many times. We really are not looking at any collaboration on cars. That is not an area we are focused upon. Nor has Tesla been in touch with us." 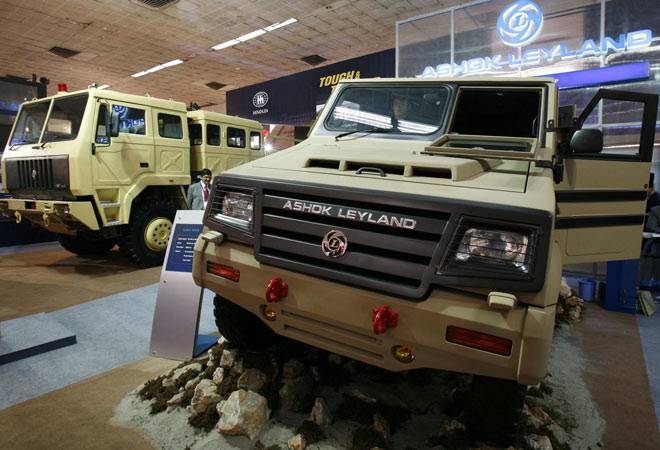 Hinduja Group' flagship Ashok Leyland Friday clarified it was not holding any discussion with US-based electric vehicle major Tesla for a possible tie-up.

Dheeraj Hinduja, a third generation member of the UK-based Hinduja family and Ashok Leyland chairman, was responding to a query on some media reports that the heavy commercial vehicle major has invited Tesla for a partnership to help the company set foot in India.

While declaring Ashok Leyland's financial performance for FY 2018-19, Hinduja denied the reports and said they were not looking at collaborations on cars.

"I have said many times. We really are not looking at any collaboration on cars. That is not an area we are focused upon. Nor has Tesla been in touch with us. Just clarifying on that," he said.

He said the electric vehicle business was a new sector and the technology was evolving fast.

On reports of acquiring cash-strapped Jet Airways, he said, "As far as Jet Airways is concerned, you know, I would not like to discuss about it here. I would only say that the group is evaluating the opportunity".

"It is very premature. The group is looking at it, evaluating it," Hinduja said.

Lenders to the full-service carrier, which temporarily ended operations on April 17 as it ran out of cash, is looking for possible suitors.

While the SBI-led lenders' consortium is still working on ways to revive the once-storied Jet Airways, the Civil Aviation Ministry has already awarded the carrier's slots at various airports to other airlines on a temporary basis.