Ola raises $21 million from Sachin Bansal at a valuation of $5.7 billion 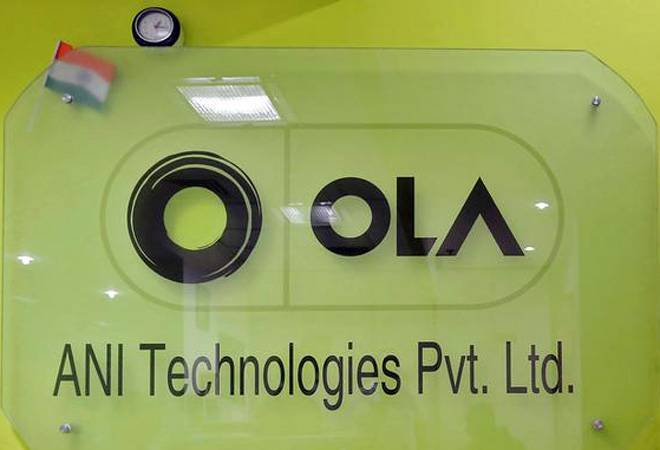 India's No. 2 most valued desi startup, Ola, has a new name among its impressive list of investors: Flipkart co-founder Sachin Bansal. According to Paper.vc, Bansal has invested $21 million (around Rs 150 crore) in the cab hailing platform as part of an ongoing Series J round. The same round saw the Bangalore-headquartered startup raise Rs 520.79 crore last week from Steadview Capital Mauritius, an alternative asset management firm and an existing investor in the company.

Bansal purchased 70,588 preference shares at a value of Rs 21,250 per share and the investment will value Ola at $5.7 billion, similar to the valuation the company got when it recently raised funds from Steadview, The Economic Times reported.

The investment is said to be part of a larger $100 million investment that Bansal - one of the country's newest billionaires courtesy his recent exit from Flipkart post its $16 billion deal with Walmart - has committed to Ola. The buzz is that this will be one of the biggest personal investments in the Indian Internet space.

The daily added that Bansal and Ola's co-founder Bhavish Aggarwal grew close in the past few years and even came together to launch an industry grouping called IndiaTech.org to represent local Internet companies in 2017. While the thirtysomething Bansal stepped down as a founding member of the group post the Walmart-Flipkart deal, Ola continues to be a member.

Bansal comes aboard at a time Ola has seen growth dip sharply over the past two years courtesy the bruising battle for market leadership with US-based rival Uber, not only in India but also markets like Australia, New Zealand and the UK.

Moreover, Ola continues to strive to become profitable in the taxi aggregation business. According to regulatory documents, ANI Technologies, which operates Ola, saw its consolidated total income rising over 70% year-on-year to Rs 1,380.7 crore in FY17 but its losses also widened from Rs 3,147.9 crore to Rs 4,897.8 crore in the same period.

The slowing growth curve along with supply constraints courtesy falling driver incomes - which has resulted in frequent strikes by drivers -have pushed the company to expand into new areas like food delivery and pharma retail.

Significantly, Bansal's entry will also help Aggarwal protect his turf against Ola's largest shareholder, SoftBank. Last year, the Japanese conglomerate had attempted to buy additional stake from Tiger Global, one of Ola's earliest backers, but the discussions had taken place without Aggarwal's consent. Hence, he has reportedly been adding allies to the company board ever since, along with proactively shoring up his rights to safeguard the company from corporate actions like mergers and acquisitions.

The buzz is that among potential investors now waiting in the wings to bet on Ola are Singapore state investment firm Temasek and South African technology conglomerate Naspers.
TweetYoutube