The National Conference leader spent 232 days in custody since the Centre announced the abrogation of the special status of the erstwhile state on August 5, 2019 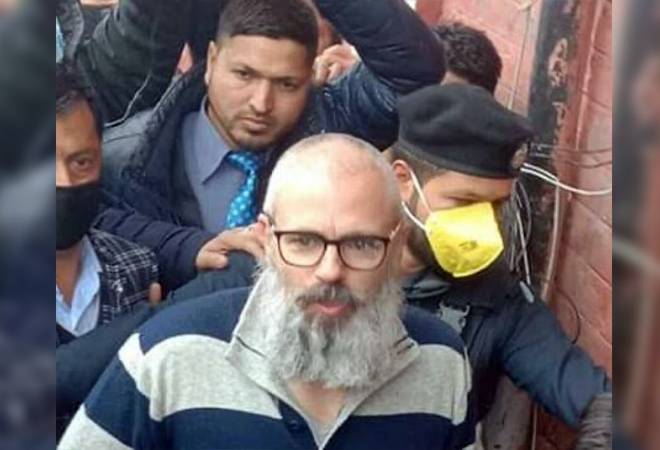 Former Jammu and Kashmir Chief Minister Omar Abdullah has been released after almost 8 months of detention. The release order was issued after charges under the Public Safety Act (PSA), that were levelled against him on February 5, were dismissed.

The National Conference leader had spent 232 days in custody since the Centre announced the abrogation of the special status of the erstwhile state on August 5, 2019.

The Supreme Court, hearing a plea filed by his sister Sara Abdullah Pilot, had asked the government to clear Omar Abdullah's release. The court also said if there is no clarity on the release they will be forced to hear the petition filed by Sara Abdullah.

Earlier, on March 5, the apex court had said it will hear the petition filed by Sara Pilot challenging her brother's detention under the Jammu and Kashmir PSA-1978, after the Holi break.

Priyanka Gandhi Vadra, Congress leader, has welcomed the government's decision to revoke PSA against Omar Abdullah and tweeted that it's time the government restores democratic rights to the people of Jammu and Kashmir.

So happy to learn that @omarabdullah's unconstitutional and undemocratic detention has been revoked at last. Its about time the union government restores democratic and constitutional rights to the people of Jammu and Kashmir as well.

The Peoples Democratic Party (PDP), whose chief and former CM Mehbooba Mufti continues to be under detention along with Farooq Abdullah, also welcomed the government's move to revoke PSA against Omar Abdullah.

PDP, in a statement released on Tuesday, said, "We welcome the release of Omar Abdullah from detention and urge the government to release Mehbooba Mufti and along with her all other political prisoners who are either lodged in jails outside J&K, sub jails or under house detentions."

"Detaining politicians with dissent under PSA with absurd charges questions the basic principle of world's largest democracy," the statement added.

Iltija Mufti, in a tweet, said, "Glad he will be released. For all their talk of Nari Shakti & women emancipation, seems like this regime fears women the most."