After cutting the excise duty, the central government also requested the state governments to make a reduction in VAT imposed by them on petrol and diesel so as to give more relief to the consumers. 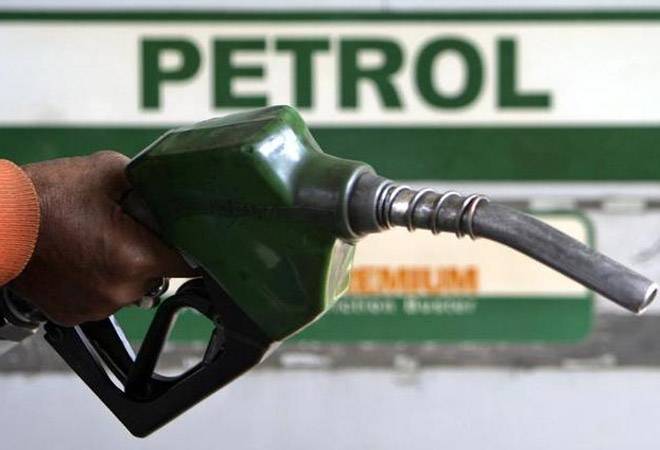 The price of petrol on Monday touched a four-year high of Rs 73.31 per litre in Delhi and diesel while that of diesel was at an all-time high of Rs 64.14. Petroleum Minister Dharmendra Pradhan said the Centre had reduced the excise duty on petrol and diesel By Rs 2 on October 3 when the price of the two fuels was Rs 70.88 a litre and Rs 59.14 per litre respectively.

BJP rules as many as 19 states in the country. The states which reduced VAT following the October 3, 2017 cut in excise duty were Maharashtra, Gujarat, Madhya Pradesh and Himachal Pradesh. The excise duty cut announced on October 3, 2017 was the only time the BJP-led government at the Centre has cut excise duty.

In contrast, the government had raised excise duty on nine occasions to take away benefits of sliding international oil prices between late 2014 and January 2016. Pradhan said prices of petrol and diesel were freed from administrative control from June 26, 2010 and October 10, 2014, respectively. Since then, the public sector oil marketing companies take appropriate decision on pricing of petrol and diesel, he said.