For state government and autonomous bodies, as per the extant tax rules, up to 10 per cent of the employers' contribution is tax-free and the rest 4 per cent is taxable at the hands of the employee 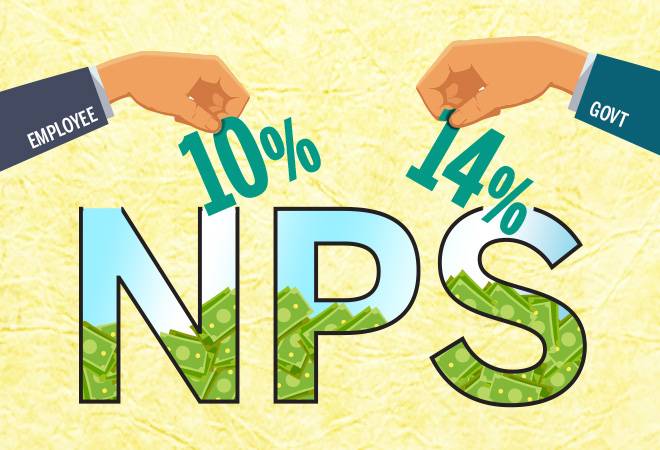 Pension fund regulator PFRDA is pitching for doubling the tax benefit under the NPS to Rs 1 lakh in the upcoming Budget, according to a whole-time member of the authority.

The Pension Fund Regulatory and Development Authority of India (PFRDA) has also urged the government to extend the facility of the tax-free contribution of 14 per cent by the central government to its employees under the NPS to all categories of subscribers.

"For the Budget, we are trying to see that the Rs 50,000 investment which is tax-free under National Pension System (NPS), it should be raised to an amount of Rs 1 lakh," PFRDA Whole Time Member Supratim Bandyopadhyay told PTI.

Employers' contribution of 14 per cent in pension for central government employees was made tax free from April 1, 2019.

For state government and autonomous bodies, as per the extant tax rules, up to 10 per cent of the employers' contribution is tax-free and the rest 4 per cent is taxable at the hands of the employee.

"Apart from that we have been asking for increasing the age limit for subscription under Atal Pension Yojana (APY) from 40 to 60 years. And also to increase the pension limit from existing Rs 5,000 a month to Rs 10,000 per month under APY," Bandyopadhyay said.

APY, the pension scheme for the unorganised sector employees as well as self earners, is sold to people under the age bracket of 18-40 years.

Further, keeping in view a UN report which says that globally the population aged 65 and above is growing faster than all other age groups, he said the PFRDA is focussing in a big way on the APY to increase pension penetration in India.

He said the pension regulator is conducting nationwide campaigns to bring more and more people in the informal sector to join the APY.

When asked about gender-wise subscription under the APY, he said it is majorly dominated by male participants, however, states like Tamil Nadu and Kerala show more and more women joining the schemes.

"In places like Tamil Nadu and Kerala, we have seen that female participation is more because there our distribution channels are basically self-help groups (which are mainly run by women). One analysis is that when women subscribe to APY then their chances of staying with the system (APY) is more than male participants by 5 per cent," he said.

He said the PFRDA has set a rough target of adding 75 lakh subscribers under APY in the current fiscal of which 47 lakh have already been added so far.

"We have a very conservative target of 7.5 million under APY this year out of which we have already crossed 4.7 million and I believe that it is definitely possible (to reach the target) because the last three-four months like from December to March are the most productive months," he added.

As of November 9, 2019, the overall number of NPS and APY subscribers in the country crossed 3.12 crore with Asset under Management (AUM) of over Rs 3.85 lakh crore, as per the PFRDA data.

ByteDance says it has no sale plan to sell TikTok