RBI cash reserves: Only Rs 58,000 crore of surplus will be available for govt 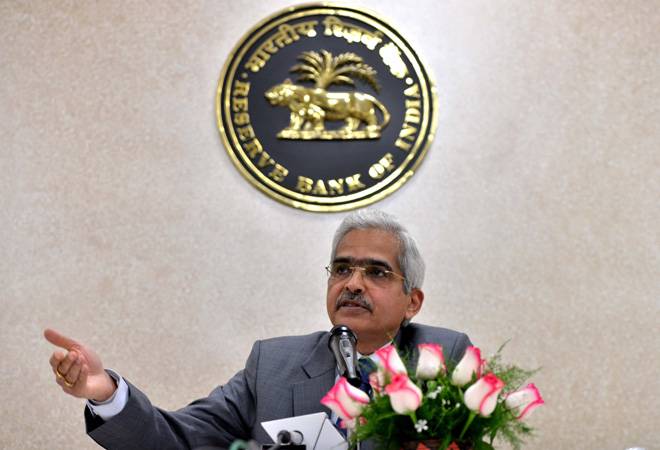 While the Central Board of the Reserve Bank of India (RBI) has decided to transfer Rs 1.76 lakh crore to the government as per the recommendations of the Bimal Jalan-led committee, an additional amount of only Rs 58,000 crore would be available for the government over and above the budgeted receipt for 2019-20.

RBI follows a July-June financial year instead of April-March or calendar year.

The additional Rs 58,000 is not going to help much as it is looking at a tax revenue shortfall of anywhere between Rs 1-1.5 lakh crore. While it would depend on how much of this tax revenue shortfall be made good by disinvestment proceeds, which the government anyways has budgeted for a 23.5 per cent jump over the actual proceeds of Rs 85,000 crore in the previous year, the Rs 58,000 additional surplus from RBI is only partly cover the overall shortfall in the revenue in 2019-20.

According to India Ratings, the additional surplus transfer of Rs 58,000 crore is unlikely to meaningfully augment the union government's ability to ramp up expenditure without undermining its fiscal consolidation roadmap.

Nonetheless, how can the government use this amount effectively to dispel fear that it is selling family jewels to petty expenses?

India Ratings says: "In absence of this transfer, the government would have had to make a trade-off between curtailing government expenditure (below budget estimates) and overshooting its fiscal deficit target. Additionally, curtailing of expenditure in a scenario of weakening growth prospects, resulting from lacklustre private sector capex and slowing consumption, could engender a vicious cycle in the economy."

According to CARE Ratings report, the 2019-20 Budget had assumed high growth in the size of the Budget from around Rs 23.11 lakh crore (actual in FY19) to Rs 27.86 lakh crore in FY20. It says this was probably a very optimistic scenario as garnering additional resources of Rs 4.76 lakh crore during a year when GDP growth is slated to slow down to less than 7 per cent and inflation at around 3-3.5 per cent was going to be challenging.

"In such an event, these additional resources from RBI will help to shore up revenue. The government will have this additional amount to spend as a stimulus and may be part of the future announcements to be made by the FM," it says.

Meanwhile, the surplus transfer has for now alleviated the fear of extra borrowings by the government bringing down the 10-year G-sec yield below 6.5%.