Yes Bank said that the RBI has not found any divergence in the asset classification and provisioning done by the lender during 2017-18. 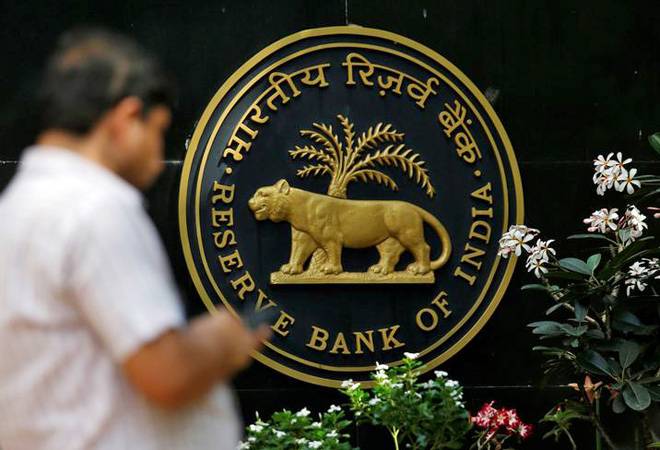 The Reserve Bank has warned Yes Bank of regulatory action for disclosure of nil divergence report in violation of the confidentiality clause, the private sector lender said Friday.

Yes Bank in a press release earlier this week had said the RBI has not found any divergence in the asset classification and provisioning done by the lender during 2017-18.

In a regulatory filing Friday, Yes Bank said it has received a letter from the RBI which noted that the Risk Assessment Report (RAR) was marked 'confidential' and it was expected that no part of the report is divulged except for the information in the form and manner of disclosure prescribed by regulations.

"Therefore, the press release breaches confidentiality and violates regulatory guidelines. Moreover, NIL divergence is not an achievement to be published and is only compliance with the extant Income Recognition and Asset Classification norms," the RBI said in its letter.

"The issuance of the Press Release has, therefore, been viewed seriously by the RBI and could entail further regulatory action/s," the letter added.

The RAR also identifies several other lapses and regulatory breaches in various areas of the bank's functioning and the disclosure of just one part of the RAR is viewed by RBI as a deliberate attempt to mislead the public, the central bank said.

The RBI conducted its first asset quality review (AQR) of banks in 2015 in order to find corporate loan accounts with severe financial weakness which were still classified as standard accounts on the books of the lenders.

Post this review, RBI found a large divergence of Rs 4,176 crore in the reported gross NPAs in the books of Yes Bank for 2015-16.

US, Canada approaches WTO against India for 'under-reporting' MSP for five pulses