Retailers look forward to a lucrative festive season, but are cautious 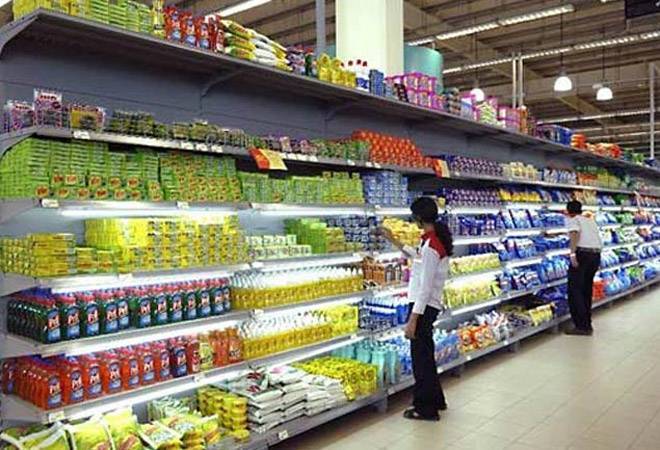 J.P. Shukla, Co-Founder and CEO of value retail company, 1 India Family Mart, doesn't like to talk about slowdown in consumption, especially when the festival season is round the corner. "If I say I won't buy extra, I will not sell extra, and this will impact my vendors and the manufacturers as production will dip. The entire value chain will get impacted. We have planned our festival sales this year exactly the way we do every festive season," he says. However, when probed a little more, Shukla does admit that he is exercising a fair bit of caution this festival season. He is not the only exception. Ask any retail company CEO about his/her outlook this festival season, after expressing initial optimism, the conversation invariably moves towards cautious optimism.

Shukla of 1 India Family Mart says that unlike earlier when he used to buy festival stocks at one go, this year he has staggered his purchases. "We haven't ordered stocks till January, instead we will see how the trend is and then order more stocks. Having said that, we have stocked ourselves well." The festival period usually sees a 50 per cent spurt in sales and retailers stock anywhere between 35 per cent to 40 per cent excess inventory.

Ashni Biyani, MD, Future Consumer (part of Future Group, which owns formats such as Big Bazaar, Central and FBB), says they are planning hard and planning well. "We are working hard for a strong festive season," she says. Like Shukla, Biyani expresses optimism about the upcoming festive season, but she quickly adds that her group is planning its inventory wisely. "I won't say we will be conservative, but we will be prepared to respond as needed. We are a very agile organisation, our response period is two-three days should there be a need."

Anand Agarwal, CFO, V-Mart, is aware that the festive season this year will not be as good as it was in the previous years, but the uptake in sales in the last one week in states such as West Bengal, which is preparing for Durga Puja gives him hope. "July and August were not good months, but the Puja sales are a positive indicator of how the festive season will unfold. V-Mart, he says, has invested heavily in spending on regional media instead of having a pan-India strategy. "We have improved our product positioning and have also come up with fashion that will appeal to local tastes in each and every geography we are present in. Our inventory is at a level where even if we don't reach our targets, we will be able to take care of it within our stores."

While retailers are clearly cautious this festival season with their inventory, they are leaving no stone unturned to allure consumers to shop with them. Both 1 India Family Mart and V-Mart are offering gold and silver coins to the consumers if they shop for a particular amount. "Earlier, we only offered gift vouchers or some freebies as an incentive. This year we are much more aggressive in our effort to encourage consumers to shop," says Agarwal of V-Mart.

Although the last few months have not seen a dip in footfalls but the billing has gone down substantially. "Earlier every bill used to have 4-5 pieces, now that it has dropped, we are taking extra care by offering interesting incentives," says Shukla of 1 India Family Mart.

While Future Group is planning a series of festive promotions, Biyani says that their main focus will be on their payment wallet Future Pay. "The wallet will help us get repeat customers through the year. We are not going to spend too much on acquiring new customers all the time, but ensure repeat frequency of customers," she says.