The company expects capital spending for 2020 to be between $25 billion and $30 billion in light of current market conditions and recent commodity price volatility, compared to $32.8 billion in 2019 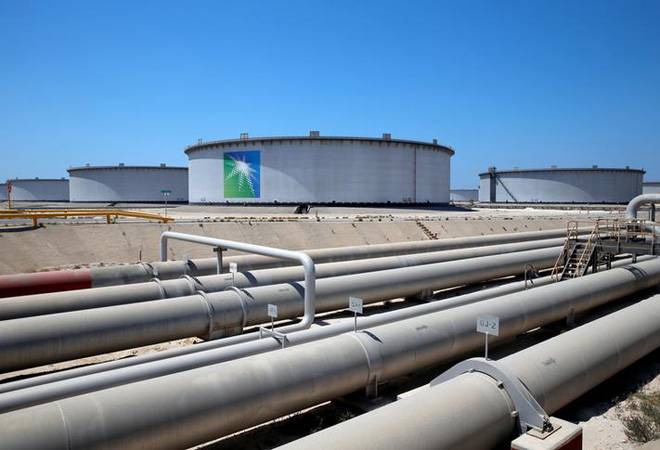 Saudi Aramco on Sunday said it plans to cut capital spending in the wake of the coronavirus outbreak, as it posted a 21% decline in 2019 net profit due to a drop in oil prices and production, its first earnings announcement as a listed company.

The world's most profitable company and by far its biggest oil producer, Aramco listed its shares in Riyadh in December in a record $29.4 billion initial public offerings that valued it at $1.7 trillion.

Its shares fell below the IPO price last week for the first time, as oil prices crashed after the collapse of an output deal between OPEC and non-OPEC members which led to an oil price war between Riyadh and Moscow. Saudi Arabia has said it plans to ramp up production to gain market share.

The company expects capital spending for 2020 to be between $25 billion and $30 billion in light of current market conditions and recent commodity price volatility, compared to $32.8 billion in 2019.

Brent crude futures last traded at $33.85 per barrel on Friday, down from about $64 when Aramco listed its shares.

Analysts had expected Aramco to post a net profit of 346.6 billion riyals ($92.6 billion) in 2019, according to an estimate of 15 analysts polled by Refinitiv.

Last week Aramco said it would launch a program to boost production capacity for the first time in more than a decade, signaling to Russia and other rivals it was ready for a long battle over production levels and market share.

Aramco said the drop in earnings was mainly due "lower crude oil prices and production volumes, coupled with declining refining and chemical margins, and a $1.6 billion impairment associated with Sadara Chemical Co."

Aramco remains the world's most profitable company, beating Western oil majors such as Exxon Mobil Corp, and Apple Inc, which made $55 billion in its last financial year that ended in September.