The Finance Ministry is also in agreement with the proposal, which has been approved by the SEBI's board 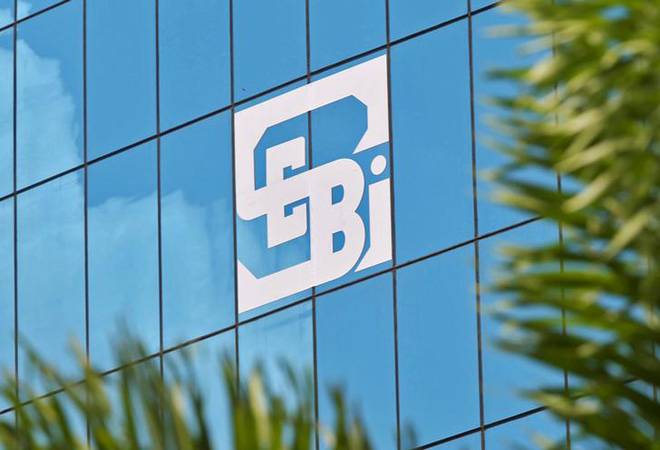 With an aim to check frivolous appeals against its orders with the sole aim of delaying their execution, capital market regulator SEBI is seeking a mandatory deposit of 10 per cent of the penalty amount before filing of any appeal before the appellate tribunal.

The Securities and Exchange Board of India (SEBI) has sought an amendment to the Sebi Act to provide for a "pre-deposit" by any entity seeking to challenge its order relating to a monetary penalty or orders relating to refund, recovery, disgorgement and compounding, officials said.

The regulator is of the view that many times provision to file an appeal before the Securities Appellate Tribunal (SAT) is used as a device to delay the execution of the SEBI order.

"To curb such a practice, a new provision of pre-deposit needs to be inserted in the section of the SEBI Act that allows filing of appeal before the SAT against orders involving quantifiable money as a penalty, refund, recovery, disgorgement or impounding," an official said.

SEBI feels that such measures would help avoid frivolous appeals and expedite disposal of the statutory appeals, the official said, while pointing out that similar provisions are there in other legislation like the Central Excise Act, the Income Tax Act, the Securitisation and Reconstruction of Financial Assets and Enforcement of Securities Interest Act.

The Finance Ministry is also in agreement with the proposal, which has been approved by the SEBI's board, the officials said.

According to the new proposal, no appeal should be admitted against an order of Sebi relating to any monetary penalty, refunds, recovery, disgorgement or impounding, unless the appellant deposits with the SAT at least 10 per cent of the corresponding amount at the time of filing the appeal.

The proposal also seeks to provide that in any particular case where the SAT is of the opinion that a pre-deposit would cause hardship to the appellant, the tribunal can dispense with or reduce such a deposit, subject to necessary conditions that can be imposed to safeguard the interest of the investors.

According to the latest data, as many as 340 appeals were filed against Sebi orders before the SAT during 2017-18. During the year, a total of 306 appeals were dismissed in favour of Sebi, while 17 were allowed or ruled against the regulator.

Against the SAT's orders, Sebi filed 13 appeals before the Supreme Court during 2017-18, while 42 appeals were filed by other parties before the apex court.