According to rating agency Crisil, discoms have to become commercially viable through prudent tariff hikes and a material reduction in AT&C losses 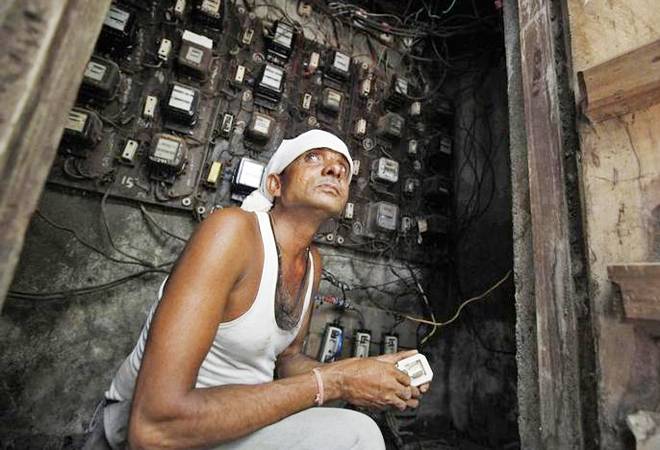 Total debt of state-owned discoms is set to increase to pre-Uday levels of Rs 2.6 lakh crore by the end of this fiscal year, as many states have limited fiscal headroom to continue to support them, says a report.

According to rating agency Crisil, which analysed 15 states which account for 85 per cent of the aggregate losses, discoms have to become commercially viable through prudent tariff hikes and a material reduction in aggregate technical and commercial (AT&C) losses.

Under the agreement the states had signed under Uday scheme with the Centre in FY16, discoms were to initiate begin reforms by reducing AT&C losses by 900 basis points to 15 per cent by FY19, and also implement regular tariff hikes of 5 -6 per cent per annum. In lieu, the states took over three- fourths of discom debt, thus reducing their interest burden.

"While discoms enjoyed the benefit of debt reduction, structural reforms have been slow. AT&C losses came down by only 400 bps by December 2018 from pre-Uday levels and average annual tariff increase were a paltry 3 per cent.

"With most states having limited fiscal headroom, continuous financial support to discoms may be difficult," the agency said.

The report noted that improvement in operations may face challenges because the focus on new rural connections without adequate tariff hikes can increase losses.

"Add to that the funding needs for budgeted capex, and the debt of discoms would balloon to Rs 2.6 lakh crore by the end of fiscal 2020," it said.

As in the past, the report notes that such a situation leaves the states with two options, including taking hard decisions to get discoms back into shape or prepare for another bail-out.

"In 2016, most states had the fiscal headroom to assume three-fourths of the debt of their discoms, but now, because of the deterioration in their finances over the past few years, the latitude is limited," it said.

The study further states that nine of the 15 states account for over two-thirds of the total debt of discoms and are already in breach of their law mandated debt of under 25 per cent of GSDP.

"That makes structural reforms of discoms, especially ensuring cost-reflective tariffs and a material reduction in AT&C losses using measures such as smart metering, a critical need. Any delay would increase the pain for the power sector, especially for the generating companies, investors and lenders," the report warned.