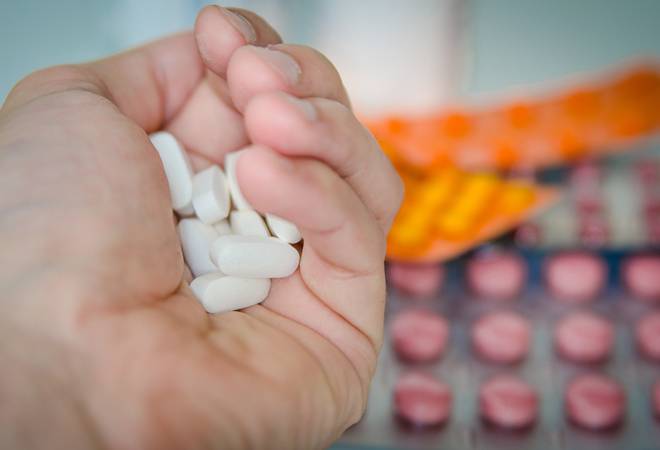 The scale of Modi government's flagship Ayushman Bharat has attracted Swedish pharmaceutical industry which is exploring to use data from the health scheme for the development of better medicines here, Swedish Minister Ibrahim Baylan said Tuesday.

Underlining pharmaceuticals as one of the areas of co-operation between the two countries, the minister for business, industry and innovation said Swedish pharmaceutical companies have "innovations that hold huge potential" but what India has and the nordic country does not is masses.

"Data collected will be so important. The new ambition that Indian government has for additionally 500 million people getting health care and Swedish know how, if that can be linked and utilised in a way that it will also (help) develop new medicines...it has huge potential," Baylan said.

He is accompanying Swedish Royal Couple King Carl XVI Gustaf and Queen Silvia on their five-day state visit to India.

The minister lauded tax reforms initiated by India during the last few years, saying such measures are huge steps for a country which is so big and diverse.

"I am hugely impressed that the government has managed to do things that they have been doing because it is a federal state that we are not. A huge state. And seeing that a couple of years ago when they made tax similar in all the states and now with moves on the corporate tax, I think they have great ambitions there. It is a huge task because you have very autonomous states, but seeing that direction in itself is the right direction," he said.

Baylan said looking at India makes one, as a representative of a small country, very humble in one's conscience.

The minister said Sweden can offer its expertise in sustainable development and circular economy.

Swedish companies like Ikea have already demonstrated that the circular economy is not only possible but also good for the environment.

Rather than a quest for "virgin resources", he said, a circular economy aims at reusing resources.

"Sweden has been working for a long time trying to substitute fossil energy and going to more sustainable energy. Waste has been our way of doing it. This is a huge problem all over the world and also in India. It could be an area of cooperation," he said.