Currently, TCL is ranked at number five in the fast-growing Indian television market, which, according to experts, is expected to be around 14 million sets 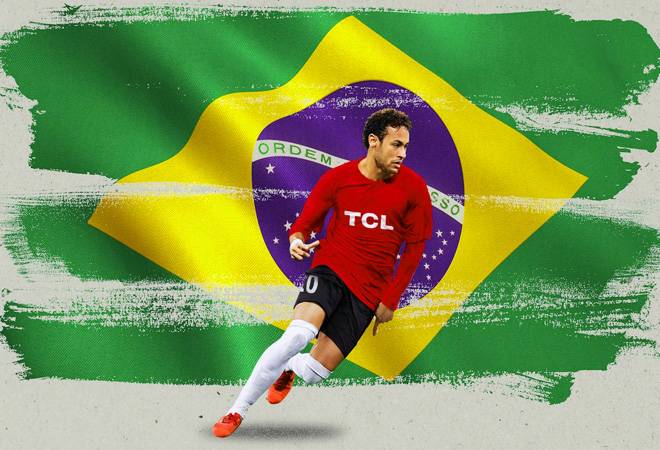 China-based consumer electronics firm TCL Electronics is aiming to be among the top-four television brands in India over the next one year as the company is witnessing good growth, said a top company official.

The company expects to sell around 10 lakh units of TV panels this year by recording almost three-fold jump in volume as it sold around 3.5 lakh units in 2018, said TCL India Country Manager Mike Chen.

TCL, which is investing around Rs 2,000 crore to set up a new manufacturing facility in Tirupati, Andhra Pradesh, on Thursday also entered the home appliances segment.

It has introduced a smart range of products with artificial intelligence and internet of things in segments such as washing machine, air conditioner, refrigerator and sound bars.

Currently, TCL is ranked at number five in the fast-growing Indian television market, which, according to experts, is expected to be around 14 million sets.

Top-three players in the market are Samsung, LG and Sony.

Currently, only 60 per cent of the Indian homes have TV penetration and the segment is expected a fast growth led by factors which includes aggressive pricing by makers and rural electrification.

"India is a strong strategic market for us, and we have always made sure to study the changing demands of masses when it comes to offering high-end digital TVs at affordable prices. We hope our new range of TVs and smart home appliances will perfectly satiate the lifestyle needs of the new-age Indian consumer," Chen said.

On being asked about the expectation on the home appliance segment, he said the company is testing the market and consumer preferences.

"We are testing the market. Our products would be initially available in selected regions and then would move forward based on the feedback," Chen said.

Currently, TCL gets around 20 per cent sales from online, 25 per cent from modern stores such as Croma and Reliance Digital and the rest comes from distributors, he added.

"Our 50 per cent of television sold in India are now assembled in India and the rest are imported," he said.

Globally, TCL was named among the top-two TV brands last year in terms of shipment volumes.