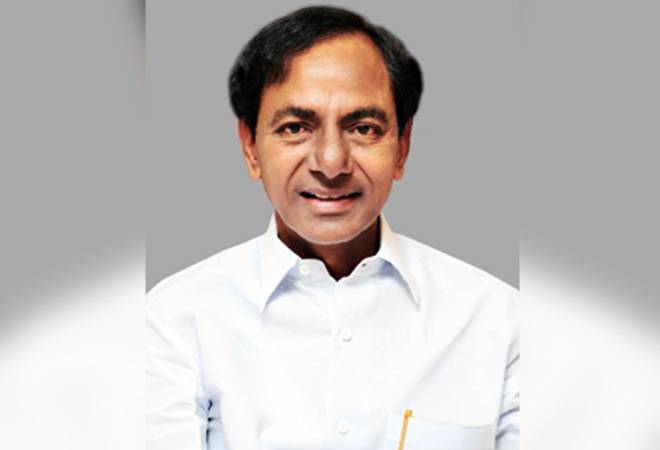 Telangana Chief Minister K Chandrasekhar Rao Saturday favoured a change in the way the Finance Commission functioned and devolution of funds to states is decided in view of the diversity in requirements of states.

Rao held a review meeting with senior officials ahead of a possible visit of the 15th Finance Commission to the state shortly, an official release said.

"The Finance Commission visits states with pre-occupied notions. They come with pre-occupied ideas like ToR (Terms of Reference) which in fact should be done after they complete their visit, discuss with state governments and take their views.

It's better if the Finance Commission becomes a policy formulating body. Devolution is the right of the states. A lot of diversity is there with reference to states requirements," the release quoted him as saying.

Rao asked the finance department officers to prepare a memorandum highlighting the States requirements and the report should include all that it state needs, the release said.

Rao felt that there has not been a qualitative change in peoples lives since Independence and that it was time to introspect on this.

The broad fiscal policy lies with the Government of India, he said.

"Whatever they are supposed to devolve, they have instead centralized. I told NITI Ayog in one of the meetings that the Centre should not come in the way of growing states," he said.

The growth of the state should be considered as the growth of the country. "Do not disincentivise growing states. Even for meagre funds lots of conditions are imposed by the centre.

The relation that should exist between the union government to state government is absent.

It's highly unfortunate that the policies devolution is in a manner of dishonouring state government and states powers," he said.

Rao, who also reviewed preparations for the upcoming state budget, said it should be formulated only after defining as to what should be the Telangana State "Livelihood."

He suggested that a comprehensive plan is prepared before preparing the budget and also forming different task forces for different areas.

He said the budget should concentrate on working out modalities and ways and means for increasing the growth.

The chief minister also suggested preparing a Master Plan for the development of Hyderabad.

Rao also said a rigorous orientation-cum-training programme for all ministers and secretaries would be organised, after the expansion of Cabinet, in the Administrative Staff College of India, Hyderabad on their roles, powers and responsibilities.

Only Mohd Mehmood Ali had taken oath along with Rao when the latter assumed office as chief minister for the second term on December 13.

The programme envisages acquainting the ministers with rules and regulations, business rules of the secretariat, budget making procedures, their limits, priorities as well as on state and national economy, according to the release.