The business of 5G will be dominated by the data-related business which is expected to blur differences between services provided by Internet companies and telecom service providers. 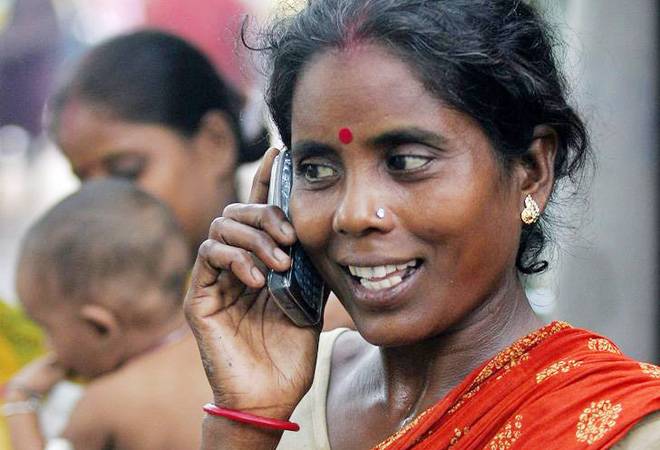 Telecom regulator TRAI will release its recommendations on the regulatory framework for over-the-top (OTT) services in a couple of months, its chairman R S Sharma said Tuesday.

"We already have a paper on OTT (over-the-top). We will come out with appropriate recommendations and regulations in near future. A couple of months from now," Sharma told PTI at the Mobile World Congress 2019 here.

The telecom sector at MWC has been displaying technology and sharing their plans around 5G services. The business of 5G will be dominated by the data-related business which is expected to blur differences between services provided by Internet companies and telecom service providers.

The sector has been talking about the same set of rules for companies providing similar services.

Last week, global industry body GSM Association Director General Mats Granryd said globally telecom companies should be regulated at par with Internet firms as they are planning to move beyond providing just connectivity to adopt a data-centric business model with "intelligent connectivity" with 5G coming in.

He said India is the only country that has announced to gradually end mobile call termination rates -- a move that will end price arbitrage between online players providing calling and messaging service and telecom operators.

Talking about the evolution of new technologies and impact on regulatory jurisdictions, Sharma said, "Regulatory systems will continue to develop as technology develops. Our approach is regulator should not become a hindrance."

Besides this, Sharma said all telecom operators will have to put in place blockchain based system to curb pesky call and messaging menace from March 1 and no extension will be granted to them.

Indian enterprise messaging firm Tanla Solutions announced here that it has installed the first system to stop pesky calls and messaging system as per TRAI rule on Vodafone Idea network that has gone live from Tuesday onwards.

"This initiative would perhaps be the largest use case for Blockchain in the world with potential transactional volumes of above 10 billion per month. We are confident that it will empower the billion plus mobile users," Uday Reddy, CMD, Tanla Solutions said.