Barman, who had joined the BJP from the Trinamool Congress two years ago, was removed on Friday night, a week after Deb warned of stern action against "enemies in the BJP" 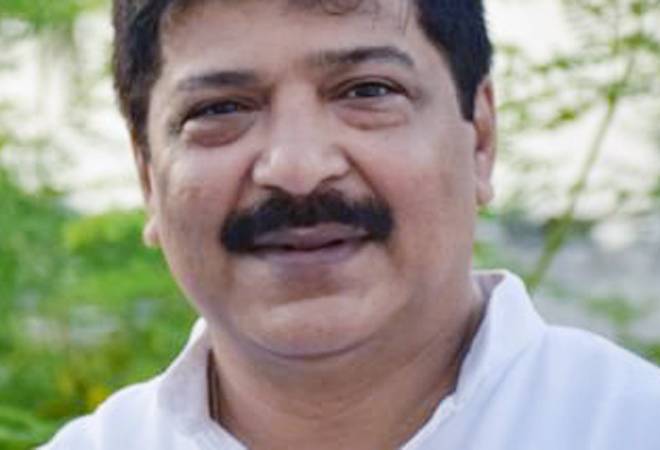 Barman, who had joined the BJP from the Trinamool Congress two years ago, was removed on Friday night, a week after Deb warned of stern action against "enemies in the BJP".

Party leaders on condition of anonymity claimed that 56-year-old Barman was dropped due to "anti-party activities".

A notification of the Department of General Administration (Confidential and Cabinet) issued late on Friday night said the departments held by Barman would be reassigned to the chief minister and Deputy Chief Minister Jishnu Dev Varma.

A five-time MLA, Barman was the leader of the opposition and president of Tripura Pradesh Congress Committee (TPCC). He joined Trinamool Congress in 2016, and then defected to the BJP in 2017 with a group of Congress MLAs.

There were demands of a cabinet reshuffle in the party, BJP spokesperson Nabendu Bhattacharya said.

Party leaders wanted that cabinet berths should be filled up on the basis of the track records of leaders.

"Three cabinet berths were not filled up when the new cabinet of the BJP-IPFT government took oath of office. With Barman's exit another berth became vacant," he told PTI.

"It is presumed that there will be reshuffle of the council of ministers and some new members will be incorporated on the basis of the performance of those leaders," he said.

The BJP-IPFT government came to power in the state one-and-a-half years ago.

The chief minister, who holds seven portfolios including home, would now also be in charge of the departments such as PWD (Drinking Water and Sanitation), Industries and Commerce (IT) and Health and Family Welfare.

The deputy chief minister, who also holds the portfolio of finance would hold the charge of Science, Technology and Environment Department.

After the results of all the two parliamentary constituencies were announced on May 23, Deb told reporters that despite conspiracies hatched by the 'enemies inside BJP', the party had won with a huge margin. He said stern action would be taken against the conspirators.