Indian Oil is the largest seller of finished lubricants in the Indian market with an approximate volume of 450,000 tonnes per annum 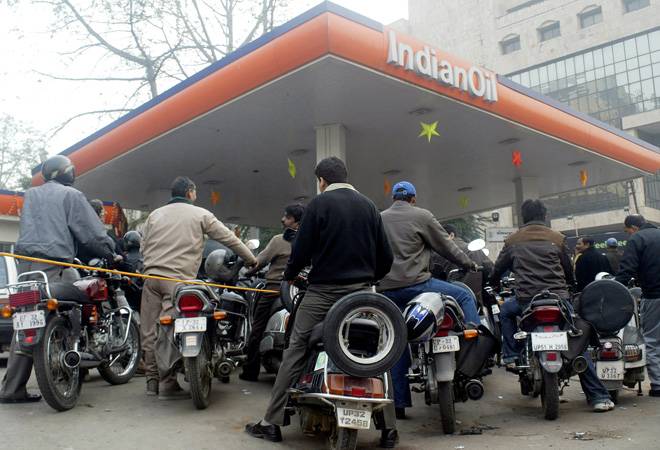 The UAE's state-run oil company ADNOC has signed a long-term sales agreement with the Indian Oil Corporation for its high-quality base oil ADbase.

Indian Oil will use the ADbase oils to manufacture high-end engine oils for India's growing automotive sector, the Abu Dhabi National Oil Company (ADNOC) made the announced on Tuesday.

"The signing of this important sales agreement with another major base oil consumer in a large and growing market is testament to the quality and reliability of ADNOC's Group III base oil ADbase," said Ahmad Bin Thalith, Acting Senior Vice President of Refined Products Sales, in ADNOC's Marketing, Supply and Trading directorate.

"We look forward to working with IndianOil and to increase the supply of ADbase to the Indian market, which continues to see strong demand for high-quality base oil and finished lubricants," Thalith said.

Indian Oil is the largest seller of finished lubricants in the Indian market with an approximate volume of 450,000 tonnes per annum.

The total Indian market for finished lubricants is two million tonnes and is growing at a rate of 2.4 per cent per annum.

Subimal Mondal, Executive Director (Lubes) at Indian Oil said: "Indian Oil is a long-standing partner of ADNOC and we look forward to building on and strengthening the links between our two companies. The high quality of ADNOC's ADbase product, combined with strong logistics support and the proximity of the UAE to India, was key in our decision to sign this agreement".

The signing of this agreement follows a recent signing with Xiamen Sinolook Oil Company to supply ADbase into China, and the 2017 and 2018 exclusive agreements with Penthol CV, and Chemlube for the supply of ADbase into the US and Europe.