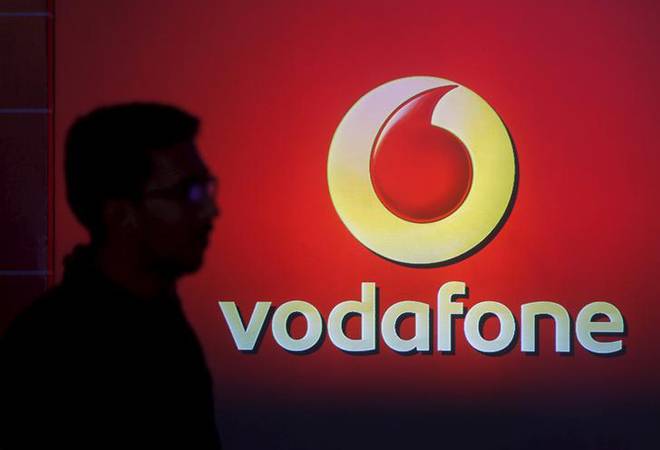 The fundraising is one of the largest by any company in the country and is being done as the industry bleeds amid a massive disruption caused by the entry of Reliance Jio, which has already become the third-largest by subscribers.

The company, which got formed after the merger of the British telecom giant Vodafone and the Aditya Birla group's Idea Cellular after the entry of Jio, plans to issue up to 20 billion fully paid-up equity shares of Rs 10 face value at a price of Rs 12.50 per share.

Both the promoter groups (Vodafone and Aditya Birla) have confirmed their participation of up to Rs 11,000 crore and up to Rs 7,250 crore, respectively, in the issue.

In case the rights issue is undersubscribed, the promoters reserve the right to subscribe part or the whole amount of the unsubscribed portion, a statement added.

It said the issue will close on April 24 and the last date for request of split application forms will be April 17.

"We believe the proceeds from the issue, coupled with the monetisation of our stakes in Indus Towers, will allow us to make the required investments in the business to achieve our strategic goals," chief executive Balesh Sharma said.

He marked out integration as the top priority for the two companies at present and added the two are moving faster than initially estimated on integration.