Flipkart, which was acquired by the US retail major, is very keen on collaborating extensively with the micro, small and medium enterprises (MSMEs), ODOP and state artisans in Uttar Pradesh 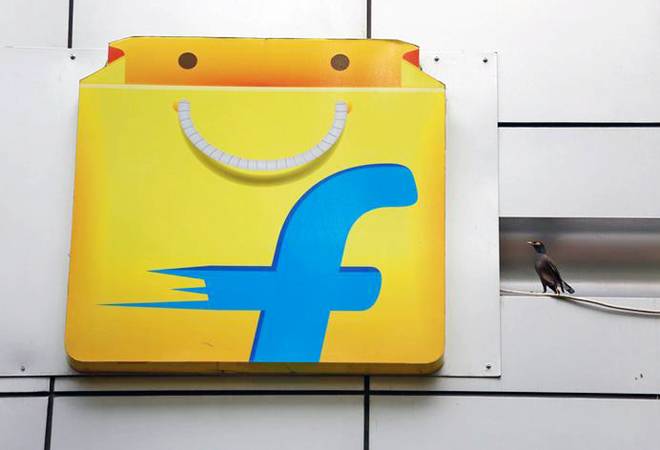 E-commerce major Flipkart, which was acquired by US retail firm Walmart last year, is keen on collaborating with the MSMEs and local artisans in Uttar Pradesh, said a company official.

Both the online retailers are likely to attend an event here on Sunday to kick start the second phase of projects awarded during the UP Investors' Summit last year.

Flipkart, which was acquired by the US retail major, is very keen on collaborating extensively with the micro, small and medium enterprises (MSMEs), ODOP and state artisans in Uttar Pradesh, Flipkart Group's Chief Corporate Affairs Officer Rajneesh Kumar told PTI.

Flipkart is also looking to participate in the key initiatives of the Yogi Adityanath government, especially its ambitious one-district-one-product (ODOP) project, which seeks to promote traditional industries synonymous with their respective districts to spur the local economy and create jobs, Kumar said.

There are typical products in Uttar Pradesh that are found nowhere else - like the ancient and nutritious 'Kala namak' rice, the rare and intriguing wheat-stalk craft, world-famous chikankari, zari-zardozi work on clothes, and also exquisite Banaras silk work.

Walmart India's main focus through its cash & carry business is to source directly from farmers and Farmer Producer Organisations (FPOs) and local supplier and help small kiranas become more efficient and profitable, as per the company official.

The firm is looking to use the upcoming ceremony as a big opportunity to boost its efforts in the state.

Walmart International CEO Judith McKenna had met the Uttar Pradesh Chief Minister Yogi Adityanath last year and discussed the focus of Walmart and Flipkart so as to support MSMEs, small businesses, local artisans and farmers in the state.

Walmart acquired a 77 per cent stake in the country's largest online e-commerce platform Flipkart for USD 16 billion in May 2018 along with Myntra and PhonePe, rivalling market-leader Paytm.

The Walmart International CEO had met Union Commerce and Industry Minister Piyush Goyal during her visit to New Delhi earlier this month to discuss local sourcing norms for the domestic market.

The groundbreaking ceremony will take place here on July 28 for over 200 industrial projects worth Rs 70,000 crore for which MoUs were signed during the UP Investors' Summit held in February 2018.