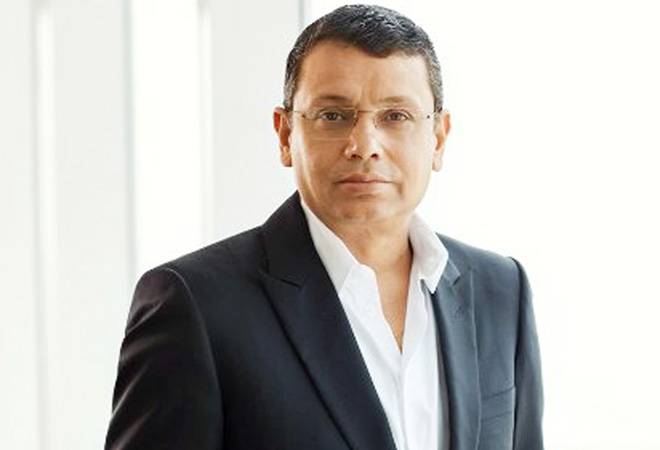 The Walt Disney Company on Thursday announced the appointment of Uday Shankar as president of its Asia Pacific unit.

The appointment is part of Disney's integration planning for its acquisition of 21st Century Fox and strategic alignment of its consolidated international business units.

Shankar, who currently serves as president, 21st Century Fox, Asia, and chairman and CEO of Star India, will become chairman, Star and Disney India, and president, The Walt Disney Company Asia Pacific, it said in a statement.

Rebecca Campbell, who currently serves as president, The Walt Disney Company EMEA, will maintain oversight of this region as well as Russia and the Commonwealth of Independent States (CIS).

Diego Lerner, who currently serves as president, The Walt Disney Company Latin America, will maintain oversight of that region, the statement added.

"Once the acquisition is complete, all three regions will be led by exceptional, highly experienced executives who will combine the 'best of the best' talent from both organisations," he added.

Campbell, Lerner and Shankar will report to Mayer.

In December 2017, The Walt Disney Company had announced a definitive agreement to acquire 21st Century Fox for USD 52.4 billion in stock.

Walt Disney, together with its subsidiaries, has operations in four business segments -- media networks, studio entertainment, parks, experiences and consumer products; and direct-to-consumer and international.

Disney had annual revenues of USD 59.4 billion in the fiscal year 2018.