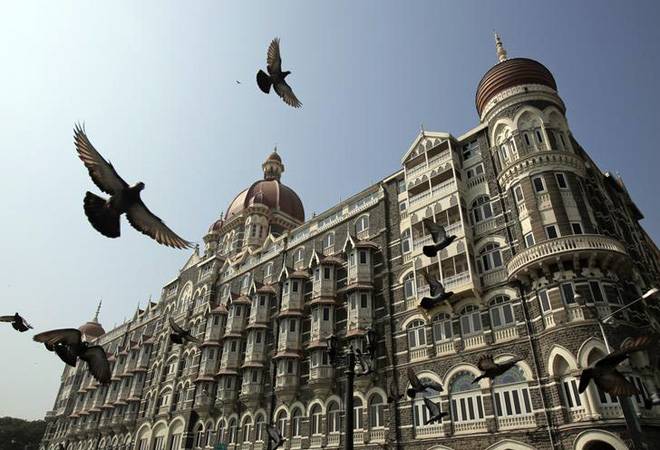 Tributes rain as India remembers the victims who lost their lives eleven years ago in the dastardly Mumbai terror attacks of 2008.

Anand Mahindra, chairman of Mahindra Group, also paid his tribute to the martyrs of 26/11.

In the tweet he has also shared an inspirational quote in Hindi.

26/11 is one of the most horrific terrorist attacks in India, which claimed 166 lives over a span of four days.

10 Lashkar-e-Taiba (LeT) terrorists had entered Mumbai via sea route from Pakistan and carried out a series of attacks across the city.