2015 was a year of bans. From beef to pornography, the Indian authorities' proficiency to ban had drawn criticism from different sections. And 2016 was no different. 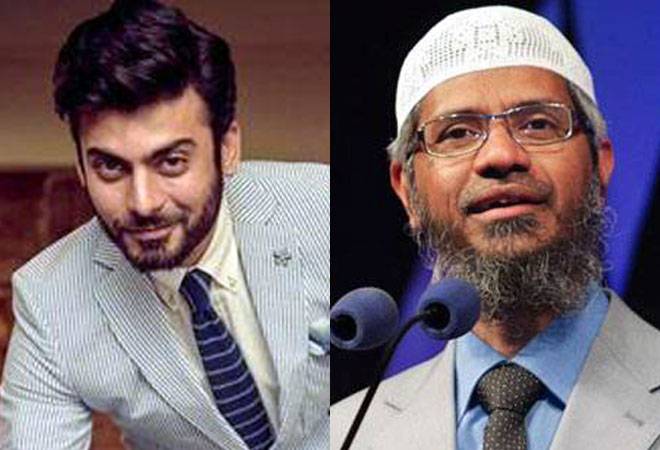 2015 was a year of bans. From beef to pornography, the Indian authorities' proficiency to ban had drawn criticism from different sections. Instant noodles Maggi, documentary on Nirbhaya, Fifty Shades of Grey (the film),  Wendy Doniger's book The Hindus were also banned during the previous year.

But if people were hoping 2016 would be any different, it wasn't the case. Here's what came under the scanner and got banned in India this year:

Old notes of Rs 500 and Rs 1,000
This definitely came as a shock. The government banned the high value denominated notes, which caused a cash crunch in the country. Ever since the note ban, the entire country has been standing in serpentine queues outside banks and ATMs. The Finance Ministry and the Reserve Bank of India's frequent changes in demonetisation-related rules has added to the confusion. 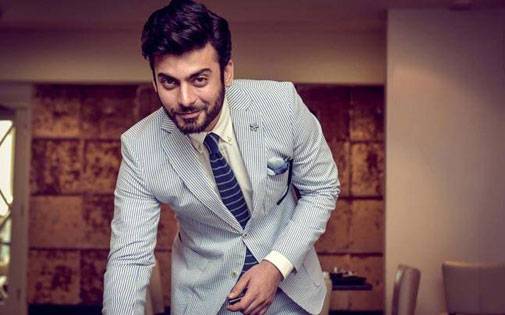 Fawad Khan
There was a mass uproar against Pakistan artistes especially during the release of a Bollywood film Ae Dil hai Mushkil starring Fawad Khan. Though many Bollywood stars including filmmakers Karan Johar and Mahesh Bhatt, actor Salman Khan said art and politics should not be mixed, the Indian Motion Pictures' Artists Association (IMPPA), a filmmakers group, issued a statement saying all Pakistani artists and technicians were banned from working in India. However, the government clarified that there was no policy change in terms of allowing Pakistani artistes or film technicians to work in India.

NDTV
The government had ordered Hindi news channel NDTV India to be taken off air for a day for allegedly disregarding concerns over national security during the channel's live coverage of the Pathankot attack in January. However, the ban was soon revoked after a pushback by the media and a request by the channel for a review. 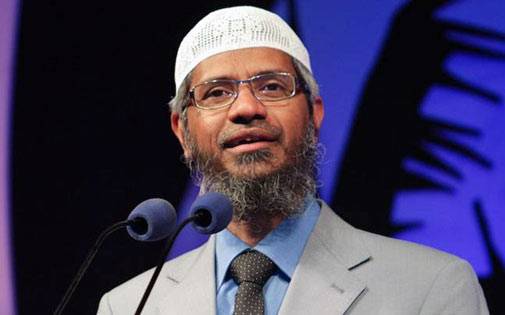 Islamic preacher Zakir Naik
The government banned Islamic Research Foundation, the NGO of controversial Islamic preacher Zakir Naik , as an 'unlawful organisation' for five years. The ban was enforced under the Unlawful Activities Act (UAPA).  Naik came under the scanner of the security agencies after a Bangladeshi media report said that one of the perpetrators of a terror attack in Dhaka seem to have been influenced by Naik's teachings. Naik opposes the ban and the NIA is investigating the matter. 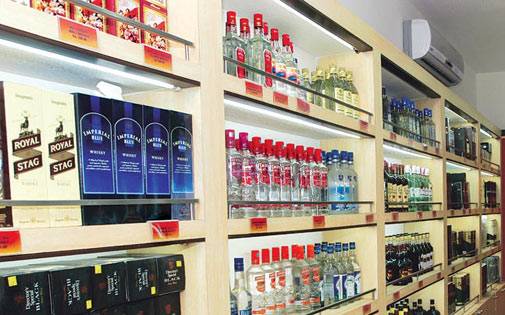 Liquor
In a bid to make Bihar a dry state, chief minister Nitish Kumar banned sale and consumption of alcohol including Indian-Made Foreign Liquor (IMFL) as well as spiced and domestic liquor earlier this year. He emphasised on the fact that the new law prescribes harsher punishment for possession and consumption of alcohol. But it was not just the Bihar government, even the Supreme Court  sprung a surprise, while issuing an order to shut liquor shops on national and on state highways. The top court's order was on a public interest litigation filed by an NGO called 'Arrive Safe'. 'Arrive Safe' said that 1.42 lakh people die annually in road accidents, many of which are caused by drunk driving. Vicks Action 500, Corex and other 344 banned drugs
Apart from the most popular medicines for cough and cold, Vicks Action 500 Extra, cough syrup Corex, the government put a ban on other 344 drugs which it said could cause serious health concerns. The move was aimed at curbing the misuse of the medicines in India. However, a Delhi High Court on December 15 annulled the order after over six months of hearing more than 300 petitions filed by drugmakers against the ban.

Diesel Cars
The Supreme Court temporarily banned the sale of large diesel cars with an engine capacity of 2,000 cc or more to combat the capital's infamous toxic smog. The ban was soon lifted as the top court allowed the sales with few conditions. It said that a green fine would have to be paid by manufacturers or dealers to compensate for polluting the city's air. The tax - 1% of the ex-showroom or retail price - must be deposited in a designated state-run bank. Selfies
Yes, this is true. The Tourism Ministry banned visitors from clicking selfies in front of national monuments during Independence Day week. The ministry issued an advisory to all states restricting tourists from taking selfies in front of important monuments and memorials from August 12-18. The police and other security establishments asked Tourism and Archaeological Survey of India to impose certain restrictions on the movement of visitors at all important monuments and memorials.

A volatile calm - the paradox of 2016 financial markets