2014 was a year of 'equitable' growth for mutual funds

As we get ready to see off 2014, let's see how the mutual fund industry changed during the year. 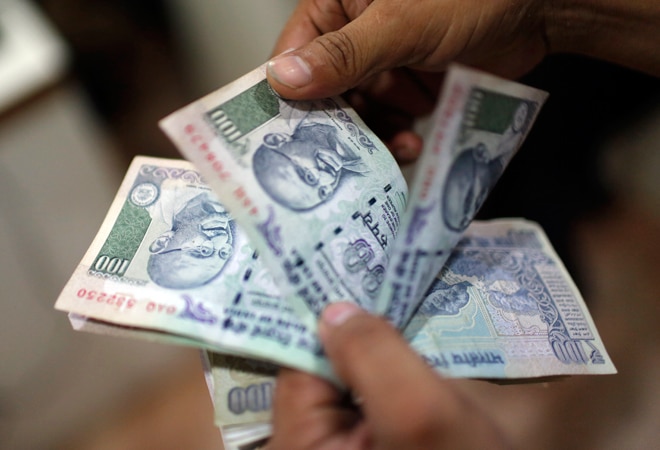 As we get ready to see off 2014, let's see how the mutual fund industry changed during the year.

The industry, which saw flat growth in 2013, got a big boost in 2014 as equity markets zoomed following parliamentary elections in which Narendra Modi-led National Democratic Alliance (NDA) won a thumping majority. The victory of Modi, who is considered pro-business, triggered a bull run in equity markets.

This was a big relief for the industry, which since the ban on entry load in 2009 had been seeing slow AUM growth. Most industry players blamed the ban for this. However, the fact is that equity markets had not moved much since the 2008 financial crisis and so sluggishness in AUM growth was not unexpected.

Leo Puri, chairman, UTI Mutual Fund, the fifth-largest in terms of AUM, says the industry has adjusted to the entry load ban and slow growth in AUM after 2008 was largely due to poor market sentiment.

The rationale, as fund houses would say, was huge short- and medium-term potential in the market. They said the close-ended feature helped fund managers take bets without worrying too much about redemptions.

HIGH UPFRONT COMMISSIONS ARE BACK

As equity markets rose, mutual funds needed to way to reward distributors, which they did in the form of high upfront commissions ranging from 4-6%. After the entry load ban, distributors used to make money only through trail commission, an annual commission paid to them till the investor remained invested. It ranges from 0.5-1.5%. In close-ended funds, the trail commission is paid upfront at the time of investing.

The practice of paying high upfront commission has came in for criticism within the industry as smaller fund houses are not able to pay so much to their distributors. Others said distributors were unfairly pitching close-ended schemes due to the high commissions they earn on them.

"While there is no problem in paying the trail commission upfront, the problem is that distributors may persuade clients to invest in close-ended funds even when open-ended funds may be better for them," says Kalpen Parekh, chief executive officer, IDFC Mutual Fund.

The Securities and Exchange Board of India (Sebi) has taken note of the practice and asked the mutual fund body - the Association of Mutual Funds in India (AMFI) - to look into it. Last heard, the issue was unresolved.

"There is no consensus on upfront commission and industry players have left it to Sebi to take a decision on it. Going by Sebi's earlier record, we think it will one day come out with a two-line circular banning all upfront commissions," says Nilesh Sathe, CEO, LIC Nomura Mutual Fund.

Sebi in February increased the minimum net worth for running a fund house from Rs 10 crore to Rs 50 crore.

The move, according to market players, was to ensure that only serious players remained in the market. "Given that the focus of the regulator and the industry is to increase the presence of funds beyond Tier-I cities, it is necessary to have fund houses with enough resources and, therefore, the increase was a right move," says Puri of UTI Mutual Fund.

However, smaller fund houses said the move was unfair.

The Union Budget reduced the tax arbitrage that debt funds enjoyed over bank fixed deposits. It increased the period for which one has to remain invested in debt funds for the capital gains to be considered as long-term from 12 months to 36 months.

This removed the advantage short-term debt funds had over bank fixed deposits. Debt funds account for 75% of the industry's AUM. Though most of the money parked in debt funds comes from companies, retail investors have also been hit as there are debt funds-such as fixed maturity plans and monthly income plans that have been designed specifically for retail customers.

The Budget extended tax benefits to mutual fund-linked pension plans. Now, investment in any pension plan launched by mutual funds will be eligible for income tax deduction under Section 80C. A fund house has to take approval from the Central Board Direct Tax (CBDT) before launching such a plan.

However, no such plans have been launched in the absence of proper CBDT guidelines. "Companies have lined up pension plans but unless the CBDT comes out with proper guidelines, no company can go ahead," says Sathe of LIC Nomura Mutual Fund.