Sun Pharmaceutical's move to acquire Ranbaxy is arguably the high point of 2014 for the pharmaceutical sector. 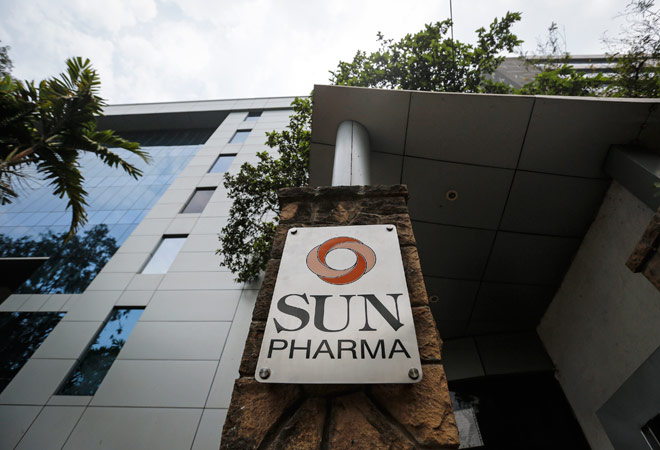 Sun Pharmaceutical's move to acquire Ranbaxy is arguably the high point of 2014 for the pharmaceutical sector. (Photo: Reuters)

For once, and that too on an early Monday morning, journalists tweeted earlier than birds. At 4:48 a.m. on April 7, many groggy-eyed writers were peering through a 1,200-word email on their smartphones under the headline: "Sun Pharma to acquire Ranbaxy in a US $4 billion landmark transaction." Sun Pharmaceutical's move to acquire Ranbaxy, the beleaguered company that was among the first Indian drug makers to enter the US market, is arguably the high point of 2014 for the pharmaceutical sector.

Some other mergers and acquisitions also made news in 2014. Torrent Pharmaceuticals completed a deal, first announced in December 2013, to acquire Elder Pharmaceuticals' branded domestic formulations business in India and Nepal for about Rs 2,000 crore. This business comprised 30 brands, including market-leading brands in women's health care, pain management, wound care and nutraceuticals therapeutic segments. In September 2014, Bangalore-headquartered Strides Arcolab announced a move to merge with it Chennai-based Shasun Pharmaceuticals in an all-stock deal. Strides Arcolab said the combined entity would figure among the top 15 listed Indian drug makers with revenue in excess of Rs 2,500 crore.

If M&As were the high point of the year, the low point was the instances of failures in regulatory compliance and quality issues. The US Food and Drug Administration (USFDA) issued import alerts and warning letters. In March, the USFDA issued an import alert from Sun Pharma's cephalosporin facility at Karkhadi, Gujarat citing non-compliance of current Good Manufacturing Practice (cGMP) regulations.

In November, Hyderabad-based Dr Reddy's said it had received some inspectional observations from the USFDA regarding its bulk-drug factory in Srikakulam district of Andhra Pradesh and that the company would respond to the agency within stipulated timelines with its remedial plans. Also in November, the USFDA revoked tentative approvals granted to Ranbaxy to launch copies of AstraZeneca's heartburn pill Nexium and Roche AG's antiviral drug Valcyte.

The year, on the whole, saw a more active engagement with the USFDA. The year started with the FDA Commissioner Margaret Hamburg making her first official visit to India in February. In terms of the growth trend among Indian pharmaceutical companies, what stood out was the continued global expansion, be it leading companies like Cipla or other players like Aurobindo Pharma, IPCA or Ajanta Pharma.

The lowest point of the year was the tragic death of 12 women at a government-organised sterilization camp in Chhattisgarh in November. It put the focus back on the health-care delivery system. The incident also put into focus the approach to price control of essential drugs and the monitoring of their quality. Incidentally, both the drugs administered in this case - ciprofloxacin (an anti-infective given to ensure post-surgical infections do not set in) and ibuprofen (a pain killer) are drugs that fall in the government's list of essential drugs for price control.

Experts argue that it is good to mimic the US and go by generic drugs and not brands but the US has a very strong regulatory set up to monitor. While India has the regulatory structures in place, both at the central and state level, there is arguably a lot of room to strengthen it, provide manpower and technical inputs. So, how effective can drug price control be in providing affordable access to medicines without proper checks on monitoring quality? After all, as is apparent, the focus only on low price will merely push government hospitals to take recourse to the tendering process of procuring the cheapest. The incident also raised questions on the monitoring of the quality standards in place during surgical operations, especially on ways to check post-operative hospital-acquired infections. Here again, how much dialogue do we hear on stringent antimicrobial policy?

Add to all these, there is division of powers and controls in health care at central and state levels. The pharmaceutical industry has a complicated regulatory structure and a web of entities tasked with monitoring the sector. Drug companies come under the purview of the chemicals and fertiliser ministry. The Central Drug Standards Control Organisation and the office of the Drug Controller General of India, the top industry regulator, come under the health ministry. There is a separate agency for monitoring food products, the Food Safety and Standards Authority of India. In contrast, in the US almost everything that goes into the human body is regulated by the FDA.

The year 2014 is ending on both a positive and negative note for the pharmaceutical industry. The positive development being the US Trade Representative Office lifting the fears of India being downgraded under its 'Special 301' provisions. A downgrade would have meant India could have been denied some trade-related benefits it enjoys with the US. But industry experts see a huge negative in the new concerns being raised in the US on India's stance on intellectual property matters despite India being compliant with rules of the World Trade Organisation (WTO). In the New Year, India and the US are to engage in several rounds of bilateral talks to address some of these concerns. Its outcome will determine how 2015 will be for Indian pharma.

Realty sector hopes for a new start in 2015